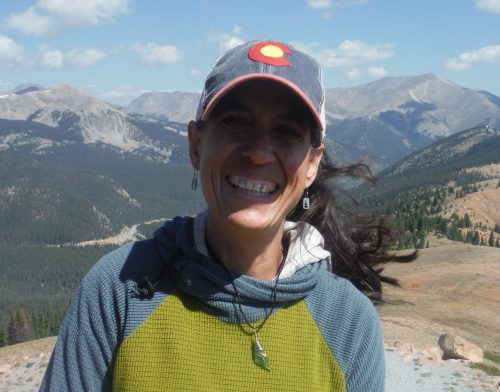 Born on the East coast, Monica spent her childhood and early adulthood active in the outdoors of New England, graduating with a BS in Wildlife Management from the University of New Hampshire in 1992.  After graduation, she moved west to Colorado where she worked as a wildlife biologist and wildland firefighter throughout the majority of her career with the United States Forest Service.  In 2008, she was forced to leave her career after struggling with increasingly debilitating symptoms that doctors attributed to “stress”.  It took 7 ½ years, dozens of doctors, multiple surgeries, procedures, tests and evaluations at major medical centers before finally being correctly diagnosed with Lyme and several co-infections that infected her, as well as her children and husband. She struggled to navigate access to care and treatment for herself and her family without the needed resources, due to lack of awareness of these diseases in Colorado. Not wanting another Coloradan, family, or child to be affected like they had been, she co- founded COTBDAA with her husband Andy, and has been assisted by her children, to serve others in Colorado by increasing awareness and providing education to prevent disease, as well as providing access to the best available resources for those faced with these potentially debilitating or deadly diseases.  Monica additionally serves on the Public Tick Integrated Pest Management working group, served as a subcommittee member on the Federal Health & Human Services Tick-Borne Disease Working Group (TBDWG) Disease Vectors, Surveillance and Prevention Subcommittee in 2018, and the HHS-TBDWG Subcommittee for Babesia  & other Tick-Borne Pathogens in 2020. She is currently serving as a programmatic panel member for the Congressionally Directed Medical Research Program- Tick-Borne Disease Research Program.  She recently joined the board of a new organization, Mothers Against Lyme, dedicated to the fight against pediatric and congenitally transmitted Lyme disease in children. 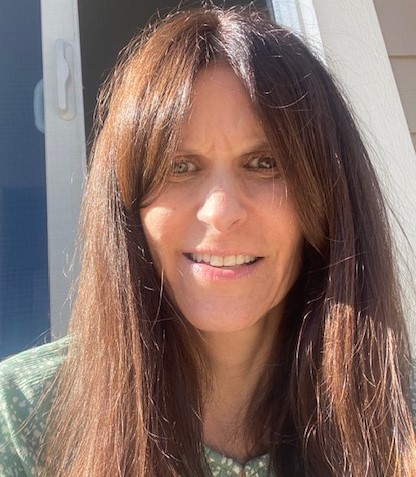 Joanne lived all over the US as a child and adult. She spent a lot of time outdoors hiking, mountain biking and running.  Joanne was a financial analyst for many years before becoming co-owner of a construction company. In 2004, after searching for answers on continual health issues, she was diagnosed with Lyme and multiple co infections. She has a 26-yr old daughter who also has Lyme. Joanne is co-organizer of the Colorado Lyme & TBD support group who partnered with COTBDAA to raise awareness, and to offer support and resources for other patients. 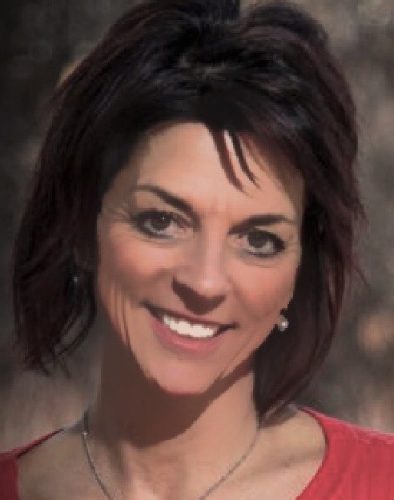 As a native to the western slope of Colorado, Jodi spent much of her youth hiking and running the trails in Telluride. As an adult, Jodi now resides on the front range of Colorado, continues to enjoy hiking and running, and works as a consultant in technology. Jodi was diagnosed 3.5 years ago with Lyme disease and multiple co-infections. She believes she was undiagnosed for close to 20 years as she struggled with many Lyme symptoms that went unidentified. Jodi is the co-organizer of the Colorado Lyme & TBD support Group and has now partnered with COTBDAA with the common mission to ensure everyone within our beautiful state is educated about tick-borne diseases, understands how to protect themselves as they enjoy our beautiful outdoors, and if by chance they find themselves in a similar situation as Jodi did, that they have resources at their fingertips to find their way back to health. 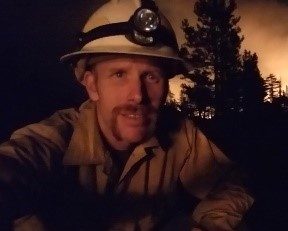 Born and raised in Colorado, Andy spent his childhood exploring the outdoors. He graduated with a dual degree in Forestry and Fire (BS) from Colorado State University. He has worked his entire career with the United States Forest Service as a wildland firefighter, first in the capacity of engine crew member, then captain, now in the career position of Fuels Specialist. Firefighting assignments continue to take him to incidents nationwide where risk of exposure to ticks and tick-borne diseases vary. He has supported a family infected with Lyme and multiple co-infections while at the same time being treated for the diseases himself.  He co-founded COTBDAA with his wife, Monica, to help others afflicted with these diseases and to prevent others from acquiring the diseases. 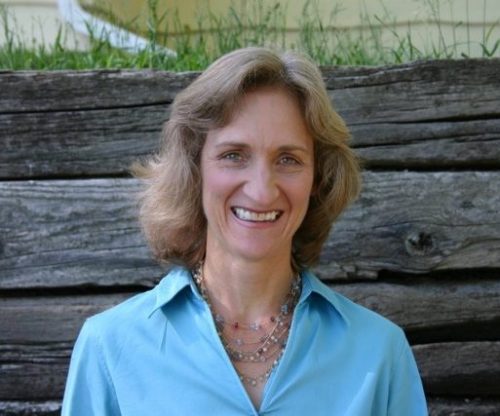 Dr. Sharon P Austin is a licensed Clinical Psychologist in private practice in Fort Collins, CO with over 25 years of clinical experience.  She specializes in couple therapy, equine assisted therapy, complex trauma and chronic medical conditions. She is a Mom of a 21-yr old son and an 18-yr old daughter, both in college.  She is an avid horse person, and, along with her husband, has an 18 acre “hobby” farm with horses, sheep, chickens and dogs.  Sharon’s knowledge of Tick-Borne Diseases (TBDs) comes from experiences with clients, friends and family members dealing with likely chronic Lyme and co-infections. She also lived half of her life in New England before moving to CO in 1990.  She is passionate about raising awareness of TBDs and providing support for those struggling with them. 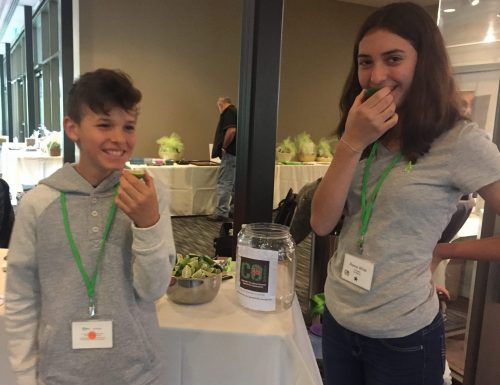 Both Reece and Ison are Colorado natives. Both were infected with Lyme disease and multiple co-infections, most likely from congenital transmission before birth. Their childhood and adolescence has been shaped by the impacts of these diseases on their health, emotional well-being, education, social life and activities. They have both persevered through very difficult times while still struggling with the fallout of these infections. Reece is passionate about horses, other animals, and social justice. She is currently in nursing school.  Ison is passionate about snowboarding, mountain biking and video games. Both have supported COTBDAA through volunteering at events since the inception of COTBDAA. Children’s prevention education programs and games are their areas of expertise.