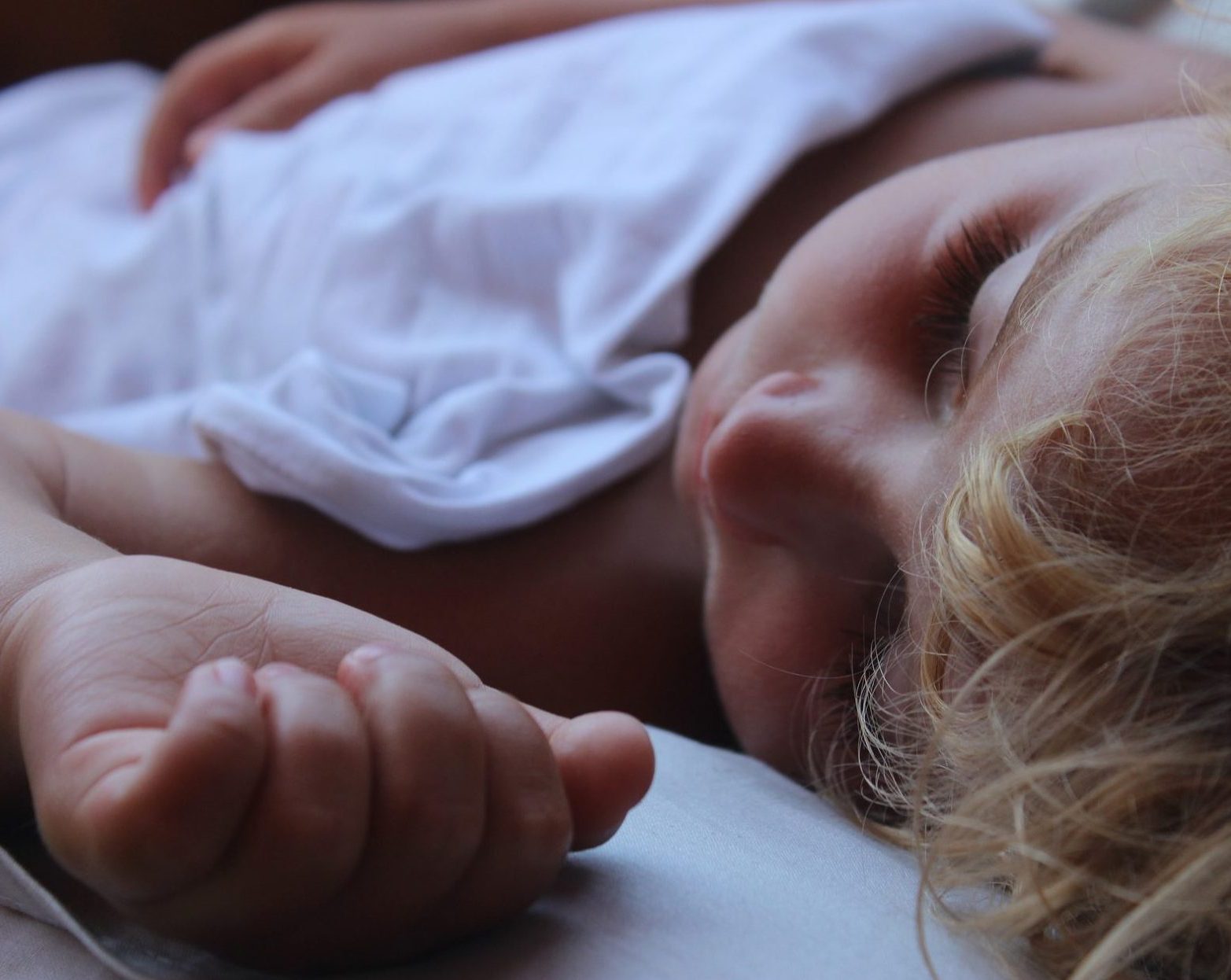 Initial symptoms of Lyme disease typically develop 3-30 days after exposure to an infected tick bite and may appear as moderate to severe flu-like symptoms. Given that fatigue and flu-like symptoms often arise from other causes, Lyme disease may not be considered in the differential diagnosis and the patient may suffer for many months with an unrecognized, untreated infectious illness. The initial infection may also go unrecognized by the patient especially if symptoms occur in the winter months, are mild, or if there is an absence of rash or recollection of a tick bite. The Lyme bacterium can disseminate quickly, making treatment more complex in later stages. The diagnostic “Bull’s eye” or Erythema Migrans Rash (EM) commonly associated with this disease may not present in all cases. Different references cite the EM rash may present as atypical or may be absent in up to 50% of cases, making a diagnosis of Lyme disease during the early stage of illness even more difficult for many.

Initial symptoms of early Lyme disease may include one or more of the following:

The absence of a rash does not mean you do not have Lyme disease and EM rashes may have variable presentations!

Disseminated disease may occur due to lack of early diagnosis and treatment or inadequate treatment during the early stage of disease. The Lyme bacterium can disseminate quickly throughout the body. The sooner a person is treated, typically the better the outcome!

Columbia University Medical Center notes that, while most psychiatric disorders have nothing to do with Lyme disease, neuropsychiatric symptoms can “emerge either early or late in the disseminated phase of infection”. These may include “cognitive symptoms, irritability, easy tearfulness, anxiety, and depression. Sleep disturbances are also common in Lyme disease.”

In December 2013 the CDC published a report on three sudden deaths caused by Lyme Carditis. Patient 3 “complained of episodic shortness of breath and anxiety during the 7–10 days before death. No rash, arthralgia, or neurologic symptoms were noted. A physician consulted 1 day before death prescribed clonazepam for anxiety.” Patient 1 “described a nonspecific illness with malaise and muscle and joint pain during the 2 weeks before death.”

When Lyme symptoms do not resolve after treatment or if treatment was never initiated during early or disseminated illness, it can be called “late stage”, “persistent” or “Chronic Lyme.” There is controversy about whether ongoing symptoms represent a chronic or persistent bacterial infection, or whether this is an ongoing immune response. The CDC and others refer to this condition as “Post-Treatment Lyme Disease Syndrome”.

When Lyme disease is caught early, it is often successfully treated with antibiotics.  However, if left untreated or under treated, the spirochetal bacteria disseminates further into the body, hiding within cells and tissues (including the brain, heart, and central nervous system) where antibiotics may not be able to reach easily. A biofilm form of the bacteria has been found to occur in these tissues  which are harder to treat as their outer surface is resistant to antibiotic penetration. As the infection spreads, manifestations of the disease may vary considerably. Individual health and genetic factors may also influence disease progression as well as triggering autoimmune responses, making treatment at this stage more complex.

There is currently no test capable of confirming that a Lyme infection has been cleared from the body but, there are 700 peer reviewed articles that supports that bacteria can persist in many tissues of the body after receiving what is deemed to be “adequate” treatment. It is estimated that 5% to 40% of patients go on to develop chronic Lyme symptoms after treatment for acute infection.

Lyme is called the “Great Imitator”. Symptoms are often multi-systemic and may be misdiagnosed as a number of conditions including Multiple sclerosis, Lupus, Parkinson’s, ALS, Fibromyalgia, Chronic fatigue syndrome, Arthritis, Irritable Bowel Syndrome, Depression, Dementia, as well as many other illnesses. It can affect any organ in the body, including the brain, heart, skin, or gastric, endocrine, muscular and nervous systems.

One study by the National Institutes of Health (NIH) revealed the quality of life for people with chronic Lyme disease can be like that of patients with type 2 Diabetes or a recent heart attack. The study concluded “There is considerable impairment of health-related quality of life among patients with persistent symptoms despite previous antibiotic treatment for acute Lyme disease.”

Changing and migrating symptoms are a hallmark of Lyme disease. One day a person with Lyme disease may feel fine, and the next day they may be bedridden. Because Lyme disease affects the immune system and causes inflammation, symptoms may vary greatly from day to day.

Those who were healthy before their illness can find it challenging to change their lifestyle and resume regular activities. Some become unemployed and isolated if they can no longer work or participate in social activities. Parents with this stage of Lyme disease may find it challenging to care for their children. Parents of children with Lyme struggle to find adequate care for their children and may need assistance for their educational, social, emotional needs. The impact of Lyme disease on an individual or family can be severe and understanding from the medical, educational and social arenas is often limited. Lyme can cause more than health problems. Along with physical illness, Lyme disease may result in emotional, financial, social and work difficulties.

Many Coloradans are currently struggling with ongoing health problems after contracting Lyme disease, regardless of the location of their exposure, and are having difficultly getting access to the care and support that is needed when dealing with this disease.

Less than 50% of people diagnosed with Lyme recall a rash, and rash may be variable in appearance