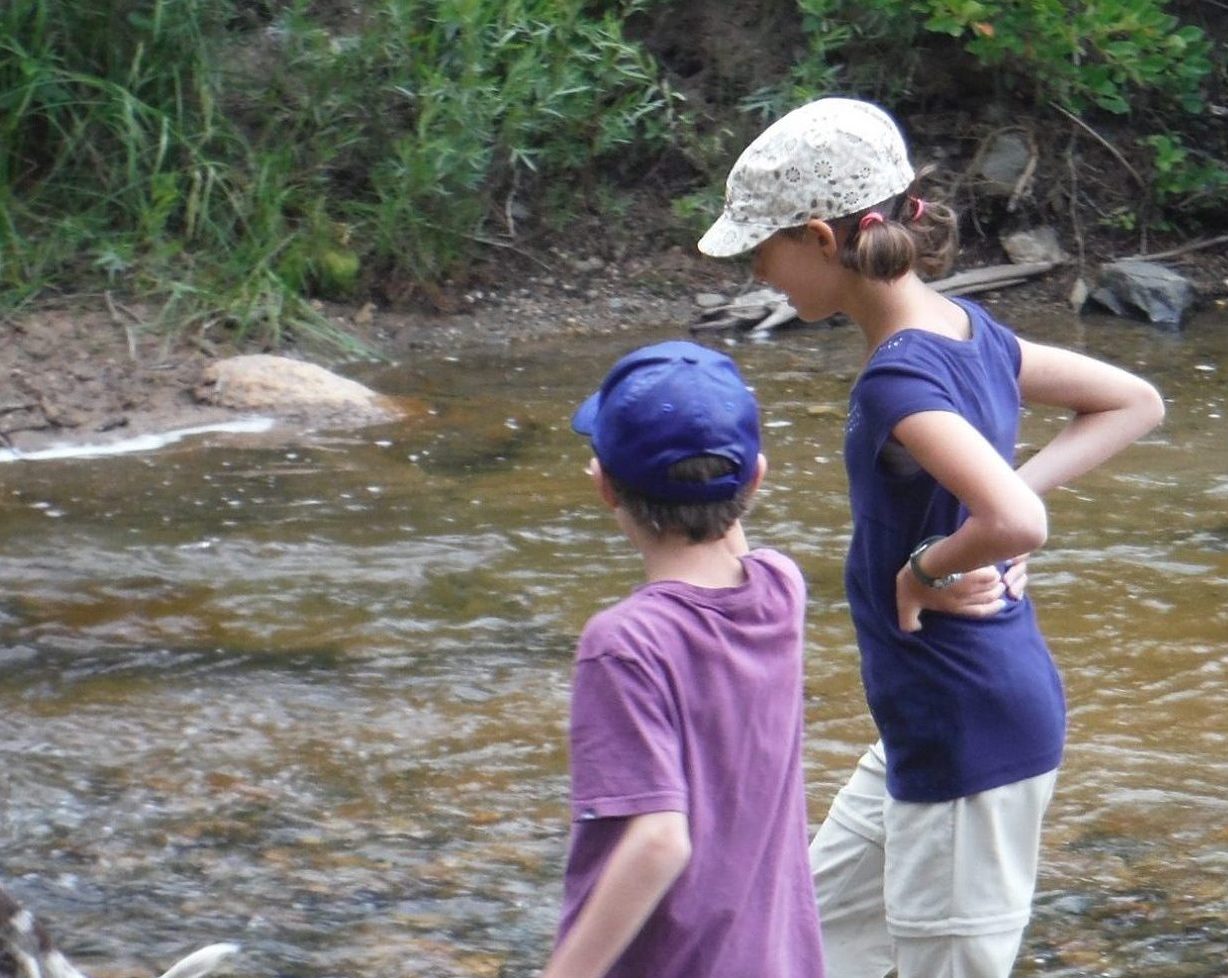 Children are at risk of tick exposures both within Colorado and when traveling out of state, or country. Children can be exposed through play, sports, camps, school field trips, contact with pets and other family activities. Ticks that transmit Lyme and increasing numbers of co-infections are as tiny as a poppy seed and may be easily missed.

Encouraging patients, especially parents, to practice prevention and conduct ticks checks for their children is a critical part of preventative health care.

Some diseases, including Lyme, Bartonella, Babesia, Tick-Borne Relapsing Fever, and others may be transmitted congenitally from mother to child during pregnancy.

Women are encouraged to seek medical consult if they contract or suspect infection with tick-borne disease prior to or during pregnancy.

According to the CDC, the highest infection rates of Lyme disease occur in children, ages 5 to 15. Of the over 300,000 people infected in the US each year, one in four is a child. Additionally, the CDC acknowledges that Lyme disease may be transmitted from mother to unborn child in utero.

Recognizing  signs and symptoms of tick-borne diseases/conditions is crucial in getting timely diagnosis and treatment for your children.

It is important to note that Lyme Disease may present differently in children. Children may present with unique symptoms. And in some pediatric patients, neurological or psychiatric symptoms may be the only sign of an infection. Young children may not recognize or be able to vocalize these signs and symptoms.

In addition to well-known symptoms such as joint pain and fever, children may have a unique presentation of Lyme disease, including:

“Some of these symptoms may be very subtle, so it is difficult for [parents and] teachers to realize that they are dealing with a sick child, rather than a child who is daydreaming, or simply trying to avoid his school work.”
—S. Berenbaum, LCSW

Sometimes neurological/cognitive symptoms are the only symptoms that present in a child with a Lyme disease infection. Other times better known symptoms like joint pain, fever, and an Erythema migrans (“Bulls-Eye”) rash are present.

Some children with tick-borne disease have been accused of malingering, or trying to be manipulative. Parents, coaches and teachers should be aware that children who appear to have disingenuous symptoms could be very ill, and that a child’s symptoms and abilities may change on a daily basis.

Pediatric Lyme disease has been misdiagnosed as OCD, or pediatric Bi-polar disorder. It may also cause suicidal thoughts and depression. When a child exhibits sudden changes in behavior with no known cause, the possibility of Lyme and other tick-borne infections should be considered.

This tiny tick may be easily missed. Complete thorough tick checks on your children!

Completing TICK CHECKS on your children after time spent outdoors or contact with pets is so important in preventing disease! Timely and proper removal of ticks reduces the chance of disease transmission.

Protect your children by becoming informed about prevention measures, proper tick removal and signs and symptoms of disease. Ticks that can transmit disease can be as small as a poppy seed and easily missed. 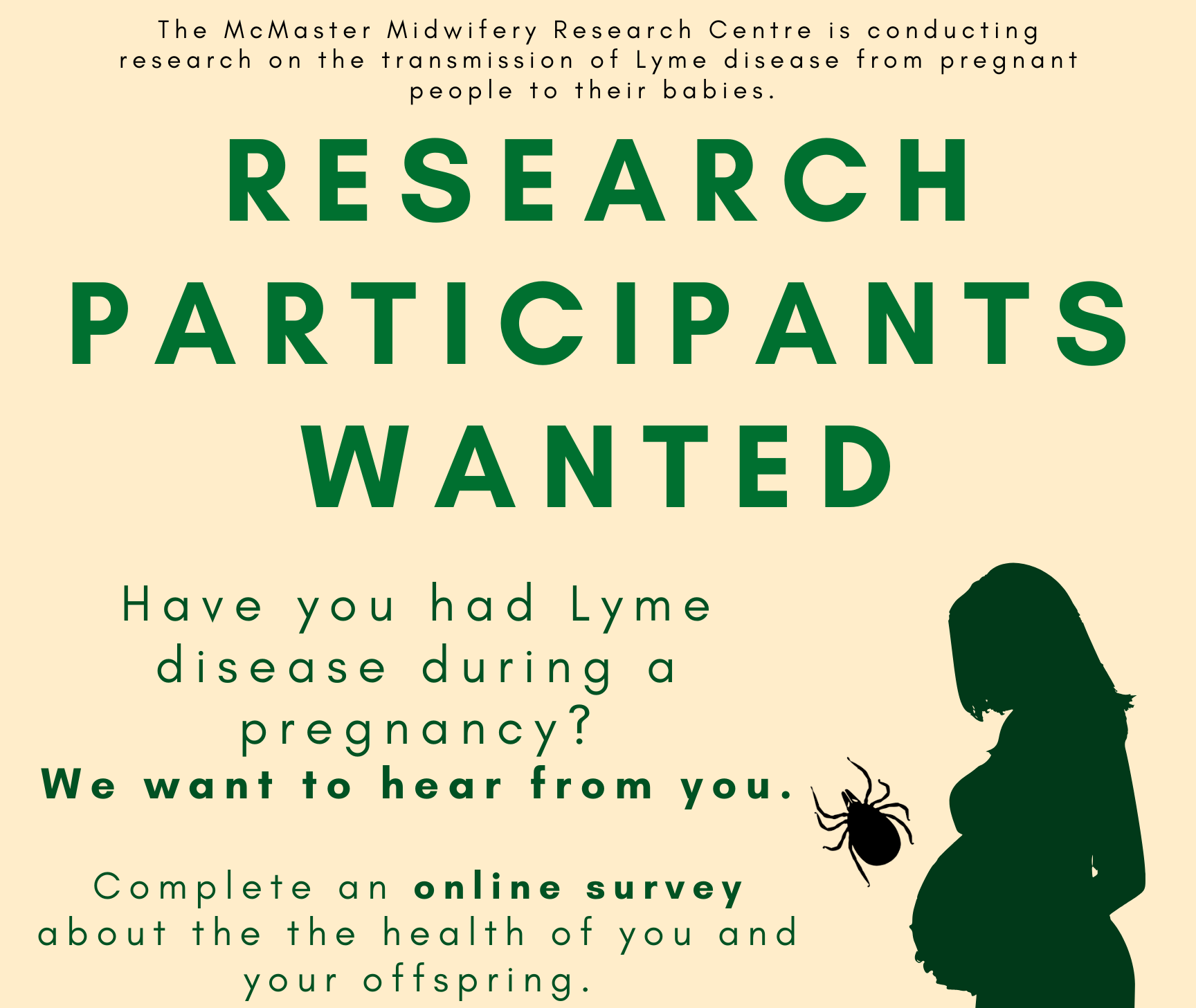