Some people who are sick with Lyme disease may have “co-infections”.  While “Lyme disease” usually refers specifically to an infection with Borrelia burgdorferi, the term is sometimes used to describe a tick-borne illness involving multiple pathogens. Co-infection is becoming more prevalent in the tick species that are responsible for transmitting Lyme disease to humans and may influence factors leading to pathogen transmission. Multiple pathogens that are transmitted simultaneously, termed “coinfections,” are of increasing importance and can affect disease outcome in a host. For instance, studies have shown that simultaneous infection of ticks with A. phagocytophilum (Anaplasmosis) and B. burgdorferi (Lyme) leads to higher spirochete burdens.

A tick is capable of transmitting multiple pathogens during a single bite. Multiple tick bites also increase the risk for acquiring more than one disease.  Anaplasmosis, Babesia,  Bartonella and other tick-borne diseases can result in serious illness on their own, but in the presence of Lyme disease, may complicate disease manifestation, diagnosis, severity and treatment. Some co-infections require different medications.  When a patient does not respond to treatment for Lyme disease, or their symptoms reappear after treatment, they may have a “co-infection” requiring extended, combination, or differing treatment regimes. 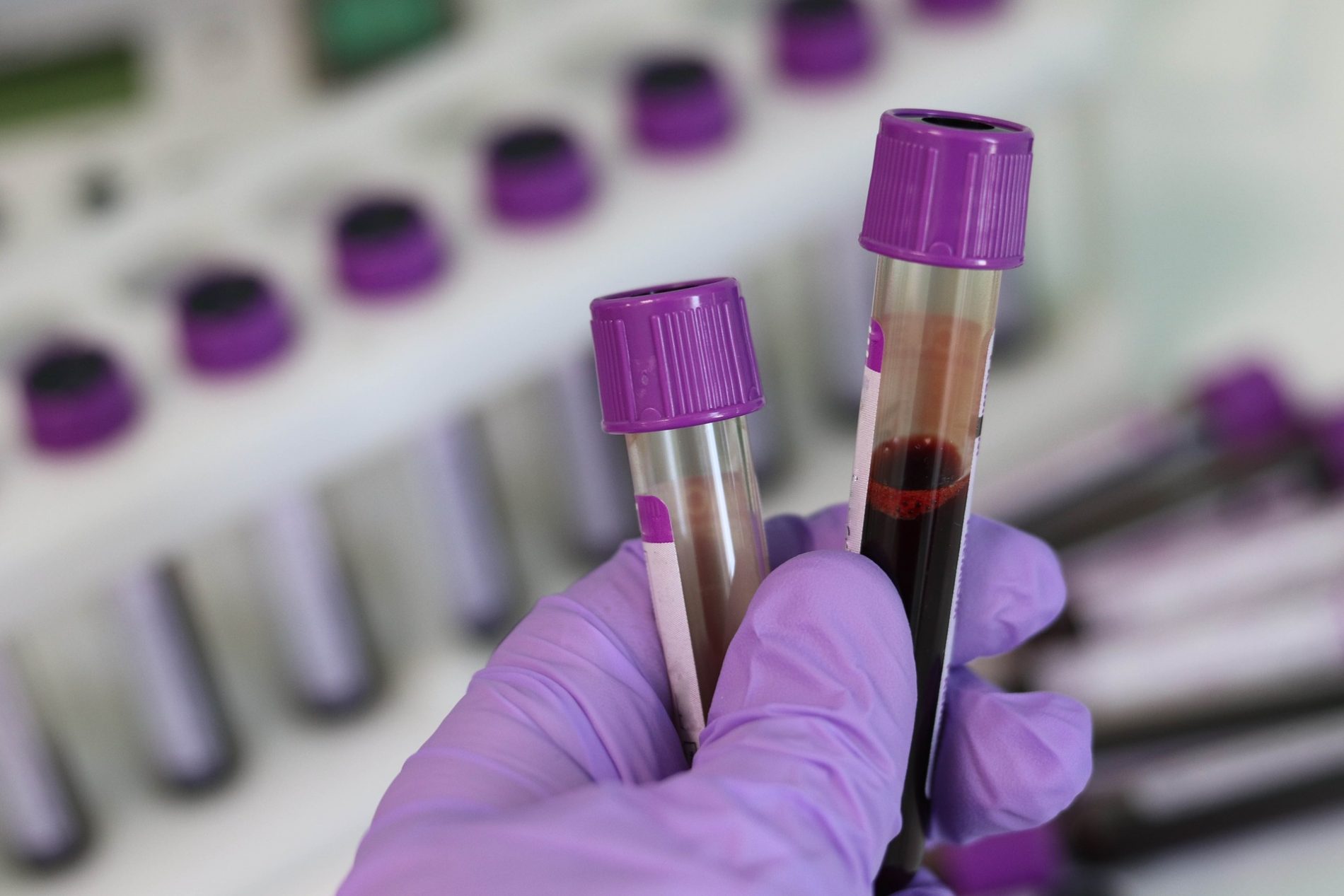