There are over 20 tick-borne diseases/conditions currently known to occur throughout the US and that may impact Colorado residents and/or their pets at home or through travel.

However, many tick-borne diseases that occur within the US in both humans and pets are not reportable within Colorado, so incidence and prevalence is difficult to monitor. The Colorado Department of Health and Environment has stated that “since so many of these diseases manifest as febrile illness with a non-specific constellation of symptoms that, yes, we believe they are routinely under reported. However, we believe that is because they are difficult to diagnose.” Reporting also depends on laboratory capabilities, which are unreliable or unavailable in some cases, as well as compliance with Regulation 6 CCR 1009-1, which are the rules and regulations pertaining to epidemic and communicable disease control.

Tick-Borne Diseases required to be reported by Physician or Laboratory, Colorado Department of Public Health and Environment as of October 15, 2021 include:

*Powassan virus disease was removed from the list of reportable diseases.

Only limited passive surveillance of ticks has been conducted by the CDPHE to date. Results from 2014-2019 surveillance for the most commonly encountered ticks in Colorado are displayed here.  Interestingly, the Lonestar tick CDPHE is now mapping the occurrence of the Lonestar tick in Colorado, though it is not yet known to have an established natural population in the State. Data that was collected regarding lesser encountered tick species, some with both veterinary and medical significance, are not displayed. Ticks conventionally regarded as “non-human biters” were not identified by species in the 2012-2016 CDPHE tick data set, though research indicates that some of these species may pose a bigger risk to human health then previously considered. There is much unknown about the occurrence of ticks species and their pathogens in Colorado, and as stated on the CDPHE website: “CDPHE’s passive tick surveillance program is currently on hold. We will not be accepting tick specimens until further notice.”

The CDC states there are limitations of surveillance data and problems with under-reporting for Lyme. This underreporting is also an issue with other tick-borne diseases.  A recently released estimate by the CDC based on insurance records suggests that each year approximately 476,000 Americans are diagnosed and treated for Lyme disease. 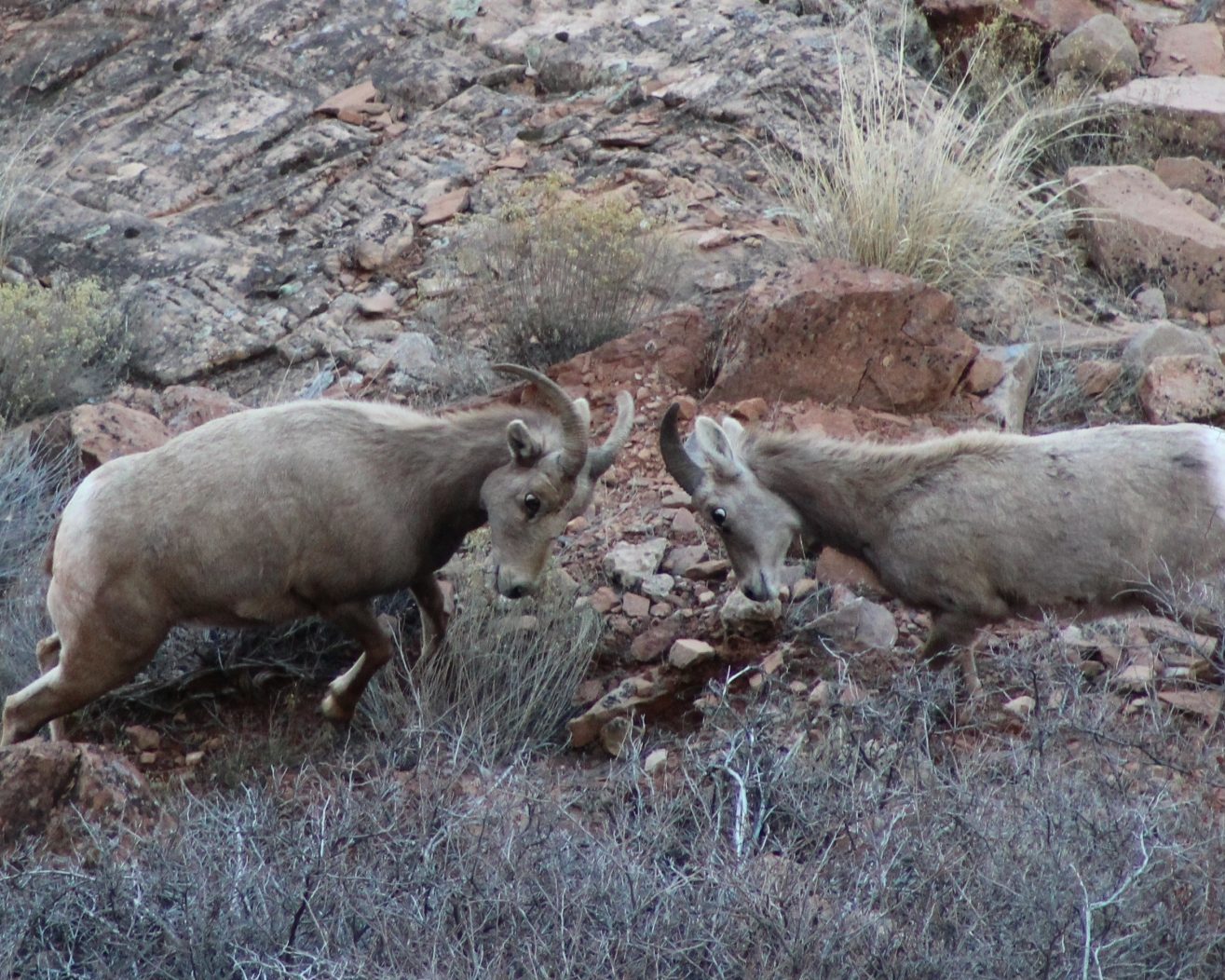 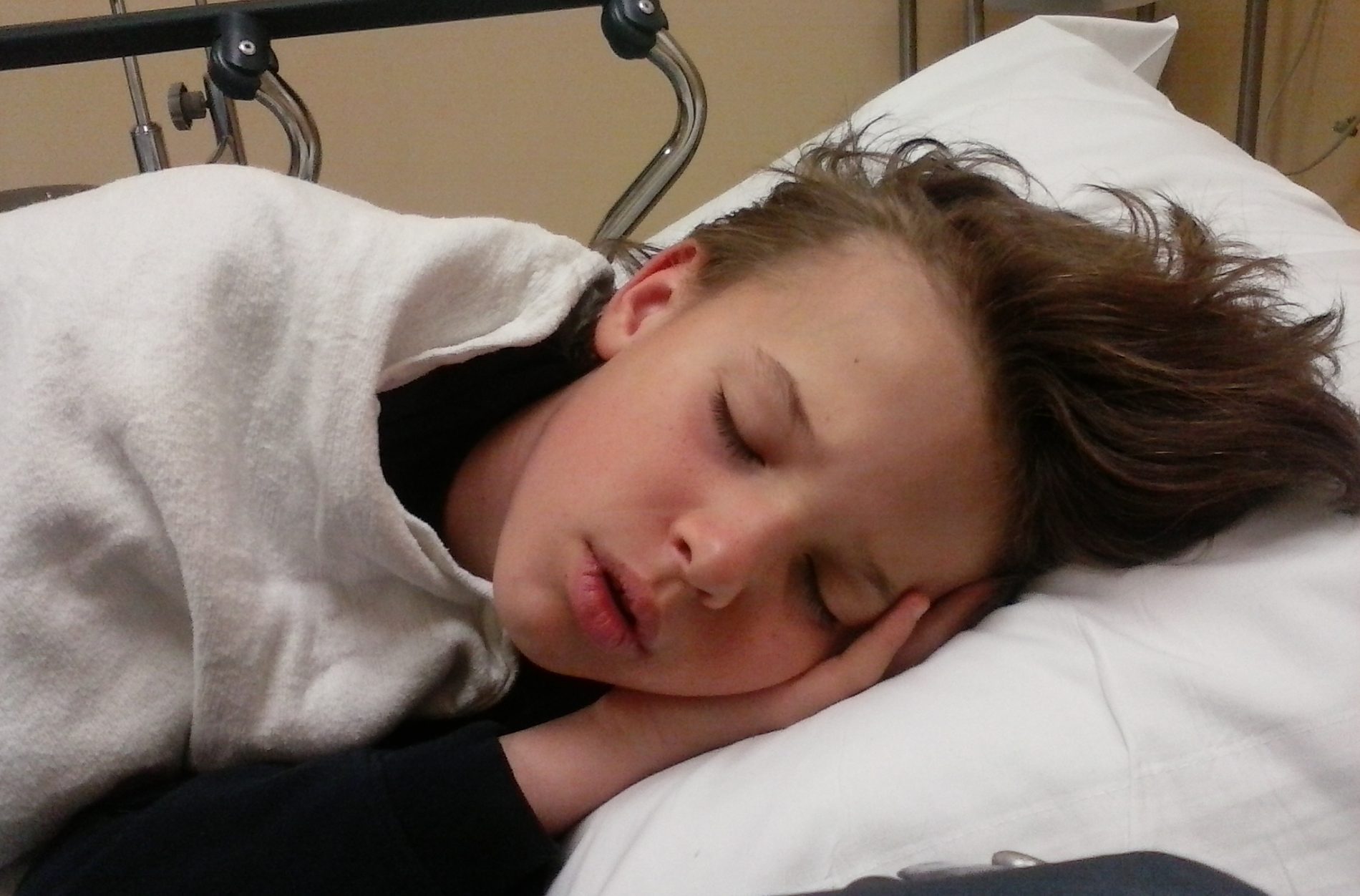 Signs and Symptoms of Tick-Borne Disease