According to a recent CDC study (Rosenburg, et al. 2018), tick-borne diseases (TBDs) more than doubled in a 13 year period comprising 77% of all vector-borne disease reports, and are a growing risk to human, pet, livestock and wildlife health both nationwide and worldwide. In addition to transmitting increased numbers of infections, the bite of a tick may trigger other conditions including tick paralysis and Alpha-Gal meat allergy.

In addition to Lyme disease which is the most prevalent tick borne reported, there are at least 20 other tick-borne diseases TBDs that have been identified as human pathogens within the United States. However, only 7 of the known diseases are currently considered reportable in the State of Colorado.

Though Colorado Tick Fever is the most commonly reported tick-borne disease in Colorado, little is being done regarding surveillance for the many other ticks and tick-borne diseases that may impact human health in Colorado. Companion Animal Parasite Council data is showing an increase in cases of TBDs, including Lyme disease, Anaplasmosis and Ehrlichiosis in dogs in Colorado, indicating that risk to human health may be greater than what is currently being reported. And regardless of where exposure to tick-borne pathogens are occurring, many individuals, families and pets living in Colorado have been impacted by these diseases as the prevalence of many of these diseases continues to rise both nationwide and worldwide.

In the presence of Lyme disease, many of the other TBDs are considered co-infections. Co-infections can make manifestation of disease, diagnosis and treatment more complex.

The resources provided by COTBDAA are intended to ELEVATE awareness for the many stakeholders in Colorado by providing education, prevention, research and advocacy to keep our residents and visitors safe and healthy! We are not a substitute for professional medical care. Decisions regarding your health should be made between you and your medical care provider or team. 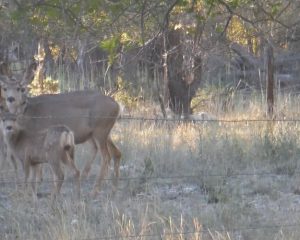 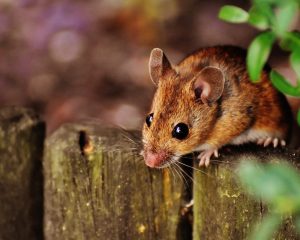 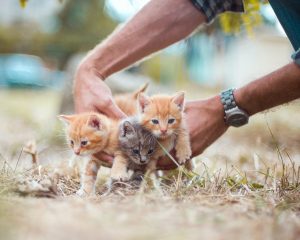 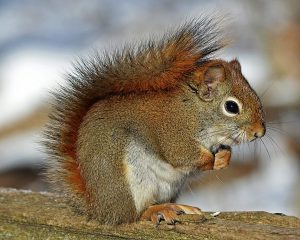 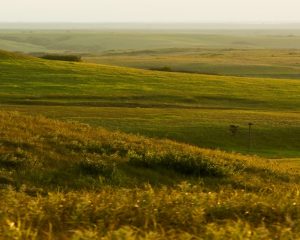 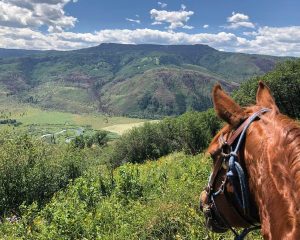 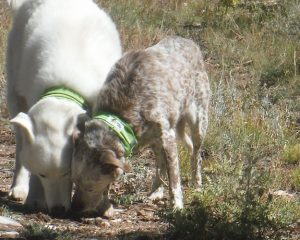 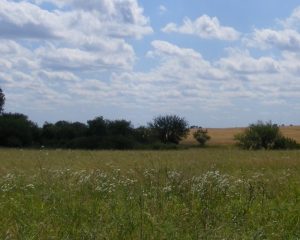 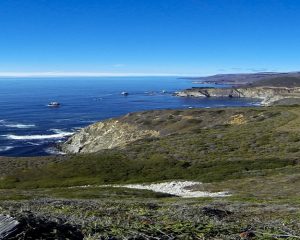 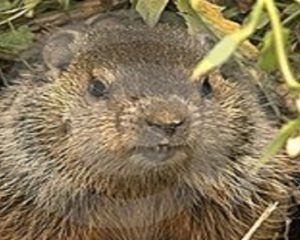 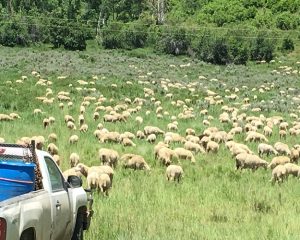 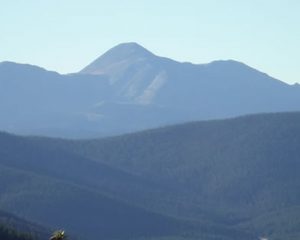 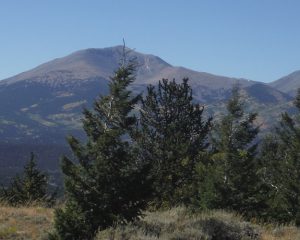 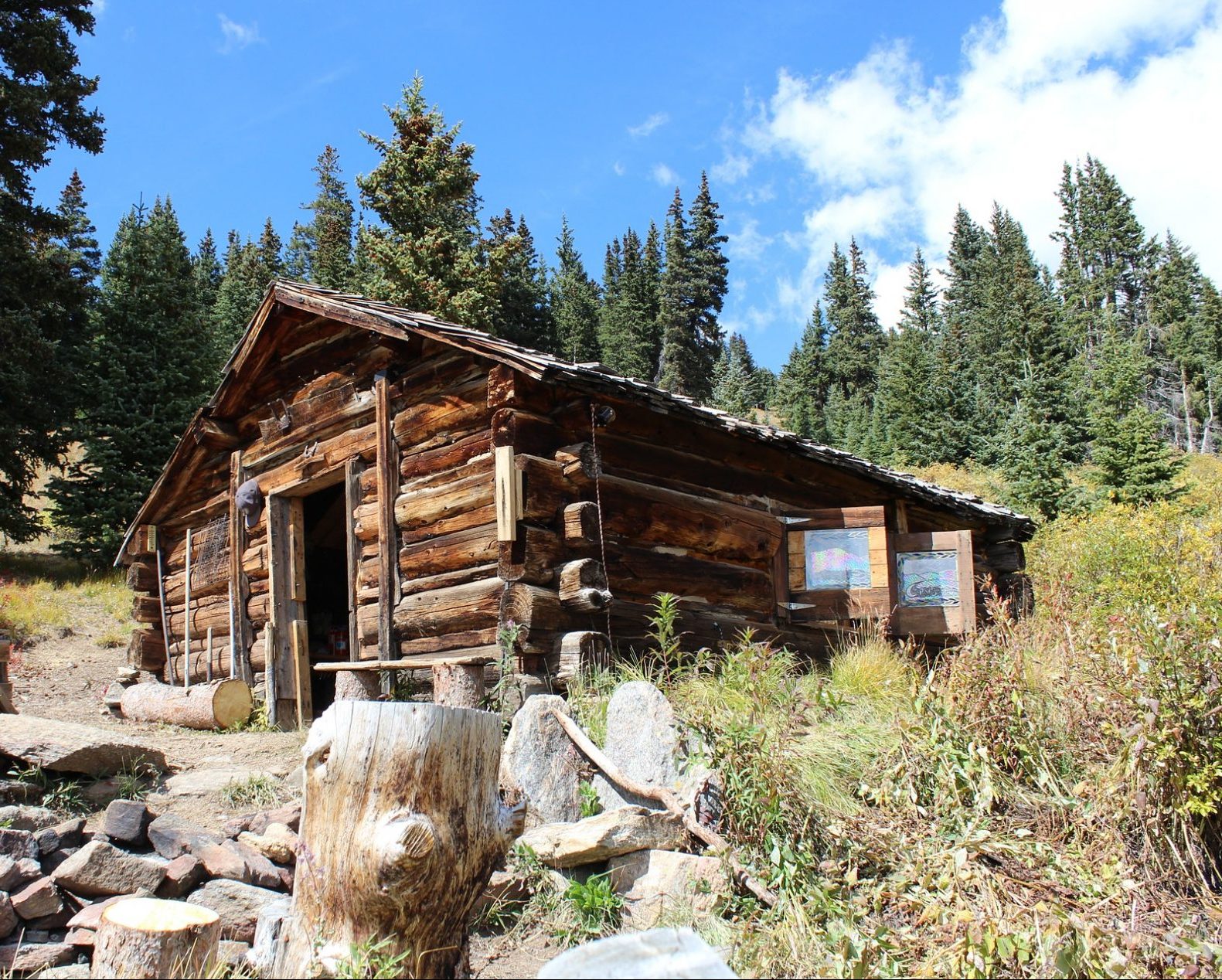 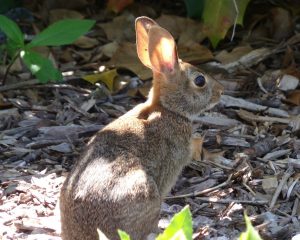 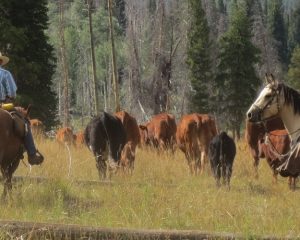 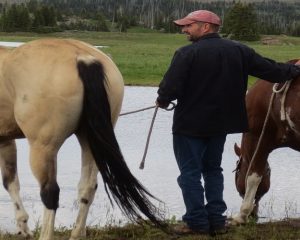