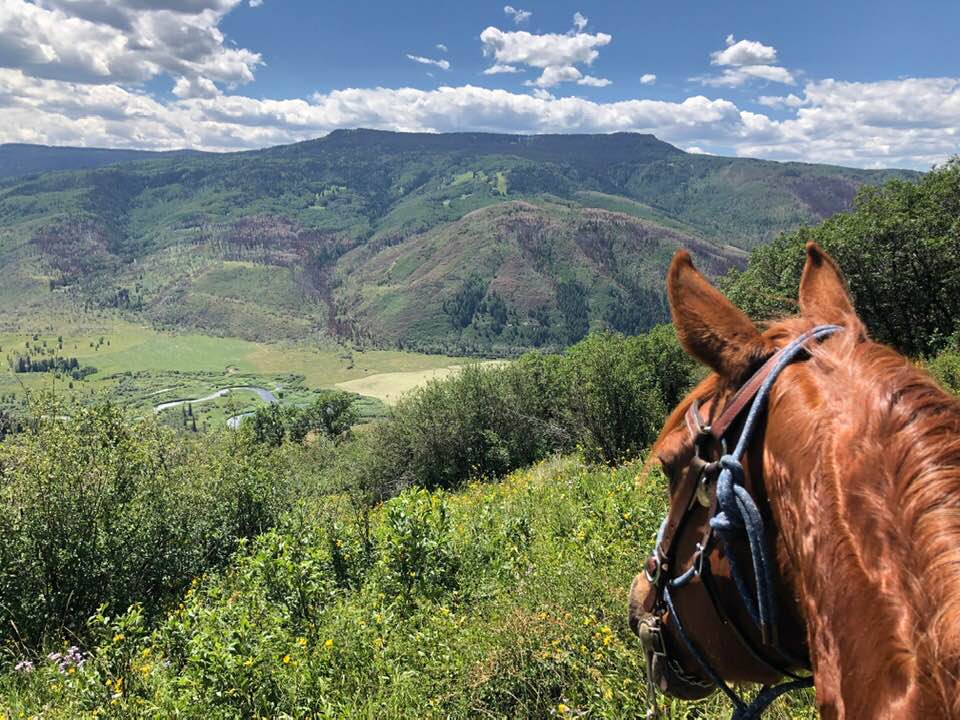 What is Colorado Tick Fever?

Colorado tick fever (CTF) is a febrile illness caused by an RNA virus belonging to the genus Coltivirus, short for Colorado Tick virus. Colorado tick fever (CTF) is transmitted to humans, apparently exclusively, by the bite of an infected Rocky Mountain wood tick, Dermacentor andersoni. Although other tick species have been shown to harbor the virus, no others are known to be capable of transmitting it.  Colorado tick fever occurrence corresponds roughly to the range of the Rocky Mountain wood tick, occurring throughout the Rocky Mountains as far west as the western Black Hills, to the West Coast states of the US.  The disease is also endemic to the Canadian provinces of Alberta and British Columbia.  Ticks acquire the virus from feeding on infected hosts, primarily small and medium sized mammals, including, mice, rats, squirrels, chipmunks, and porcupines depending on geographic area.

This disease is not nationally reportable, so true incidence in the US is likely much higher than the confirmed cases per year.  The vast majority of cases occur at elevations between 4,000 to 10,000 feet above sea level and disease is usually acquired between late March and October.  However, most cases occur in late spring and early summer when ticks are most active.  Transmission through blood transfusion has been reported.

Is Colorado Tick Fever in Colorado?

Colorado tick fever is believed to be the most common tick-borne disease in Colorado, though most cases go unreported. Though this disease is tracked by the Colorado Department of Health and Environment, CTF was removed as a reportable disease in Colorado in 1997 and was only relisted as a reportable disease in 2014, leaving gaps in surveillance data for our state. Since it is a viral illness characterized by vague flu-like symptoms that are self-resolving, the disease is thought to be greatly underreported throughout its range.

What are the Symptoms of Colorado Tick Fever?

Symptoms usually develop 3 to 5 days after the bite of an infected tick. Approximately one half of patients have single recurrence of a fever relapse called a “saddleback” fever.

Typical symptoms of this viral illness are flu-like and may include:

Signs and symptoms of this disease usually resolve uneventfully.

However, neurologic complications can occur, particularly in children. Around 5-10% of children with CTF develop meningitis or encephalitis (or both) within a week of illness onset. Patients of any age may experience sensory alterations, somnolence or even, in rare cases, coma.

Although children are more prone to severe acute disease, their illness tends to resolve more quickly, usually in around a week. In contrast, many adults over the age of 30 tend to have lingering symptoms, primarily fatigue and malaise, for weeks to months. Death from Colorado tick fever is extremely uncommon, but has been reported in a few pediatric cases. Pneumonitis, myocarditis and hepatitis are also rare, but occasionally reported with CTF virus.

How is Colorado Tick Fever Diagnosed?

Colorado tick fever is difficult to distinguish from generic viral illnesses; other than the “saddleback fever pattern”. Patient exposure history may help with differential diagnosis. Leukopenia is a common finding in many patients and a much smaller percentage of patients may have thrombocytopenia and/or abnormal liver function tests.

How do you Test for Colorado Tick Fever?

Serologic diagnosis can be made by indirect immunofluorescence, enzyme immunoassay and Western blot. Polymerase chain reaction (PCR) tests are also available for the virus and can be useful in cases with active infection. However, it is likely that many cases of Colorado tick fever are attributed to other viral infections and are never correctly diagnosed. As a Colorado reportable disease, Colorado Department of Public Health and Environment should be notified of confirmed cases.

How is Colorado Tick Fever Treated?

There are no medications to treat nor vaccines to prevent CTF. Treatment consists primarily of supportive care. Infection with the Colorado tick fever virus almost always results in lifelong immunity to this virus.