What is Tick Paralysis?

Ticks can transmit more than infections!

Tick paralysis is not caused by an infection, rather it results from exposure to a protein neurotoxin released by tick salivary glands during a blood meal when the tick bites. Tick paralysis is an acute, ascending paralysis that usually begins in legs with muscle weakness, loss of coordination and sensation, and potentially death from respiratory failure due to paralysis of chest muscles. It may afflict wild animals, livestock, pets, and humans. Livestock loss from tick paralysis is most common in the western portion of the United States. In humans, it may be confused with Guillain-Barre syndrome, botulism, and myasthenia gravis.

The toxin appears to be produced exclusively by female, egg-laden ticks and is most commonly seen in children under 16. It affects girls more than boys, most likely because ticks are harder to detect under longer hair.

In the United States, tick paralysis is most common in the Pacific Northwest, Rocky Mountain States, as well as the southeastern part of the country. Cases occur most frequently in the spring months, from April through June.

Does Tick Paralysis occur in Colorado?

Tick paralysis has been documented in Colorado and tick species known to cause this disease occur throughout Colorado; primarily the Rocky Mountain wood tick. A case study was conducted after a clustering of reports of tick paralysis occurred in 2006. Although tick paralysis is not a reportable disease in the state, the Colorado Department of Public Health and Environment received an average notification, prior to 2006, of one case per year. Although outdoor exposure, such as hiking or camping in wooded areas, is usually associated with tick paralysis, one of the four patients in this case study was homebound with limited outdoor exposure. Also differing in this case study was that only one patient of the 4 was a child. Health-care workers discovered the ticks incidentally on two of the patients whose conditions had received alternative diagnoses.

What are the Signs and Symptoms of Tick Paralysis?

Symptoms typically appear in humans within 2-6 days of tick attachment. It usually presents as ataxia (loss of muscle control) followed by an ascending paralysis starting in the feet and legs. Fever is rare, and other preceding symptoms are limited to malaise and listlessness. Reflexes in affected areas are reduced or absent. Numbness and tingling in the face and limbs, are also frequently reported.

If the tick is not found and removed from the patient, the paralysis can ascend to the trunk and affect respiratory muscles, which can be life-threatening. Cranial nerve involvement has also been described, although it is not common and almost never occurs in the absence of other neurological signs.

How is Tick Paralysis diagnosed?

Diagnosis is contingent upon physician awareness! Tick paralysis is often confused with Guillain-Barré syndrome, which is clinically similar though much more common than tick paralysis. Electrophysiological tests do not distinguish the two conditions and there are no specific blood tests for tick paralysis. Conventional blood and spinal fluid studies are almost always normal.

Health-care providers should consider a diagnosis of tick paralysis in any patient living in or visiting a tick-endemic area involving sudden-onset ataxia and ascending paralysis. Patients should be searched immediately for ticks on their head, neck and back, particularly in body areas where the tick might not be immediately apparent, such as the scalp, hairline, ear canals or pubic region. Diagnosis is confirmed by finding a tick embedded in the skin and observing for signs of improvement after proper tick removal; no other test exists for confirming tick paralysis.

What is the Treatment for Tick Paralysis?

Early recognition of the cause and prompt removal of the engorging female tick typically results in complete recovery. Once the tick is removed, patients usually recover quickly. Improvement is commonly noted within hours. However, patients and physicians should be alert for the potential for other diseases that these ticks may carry. 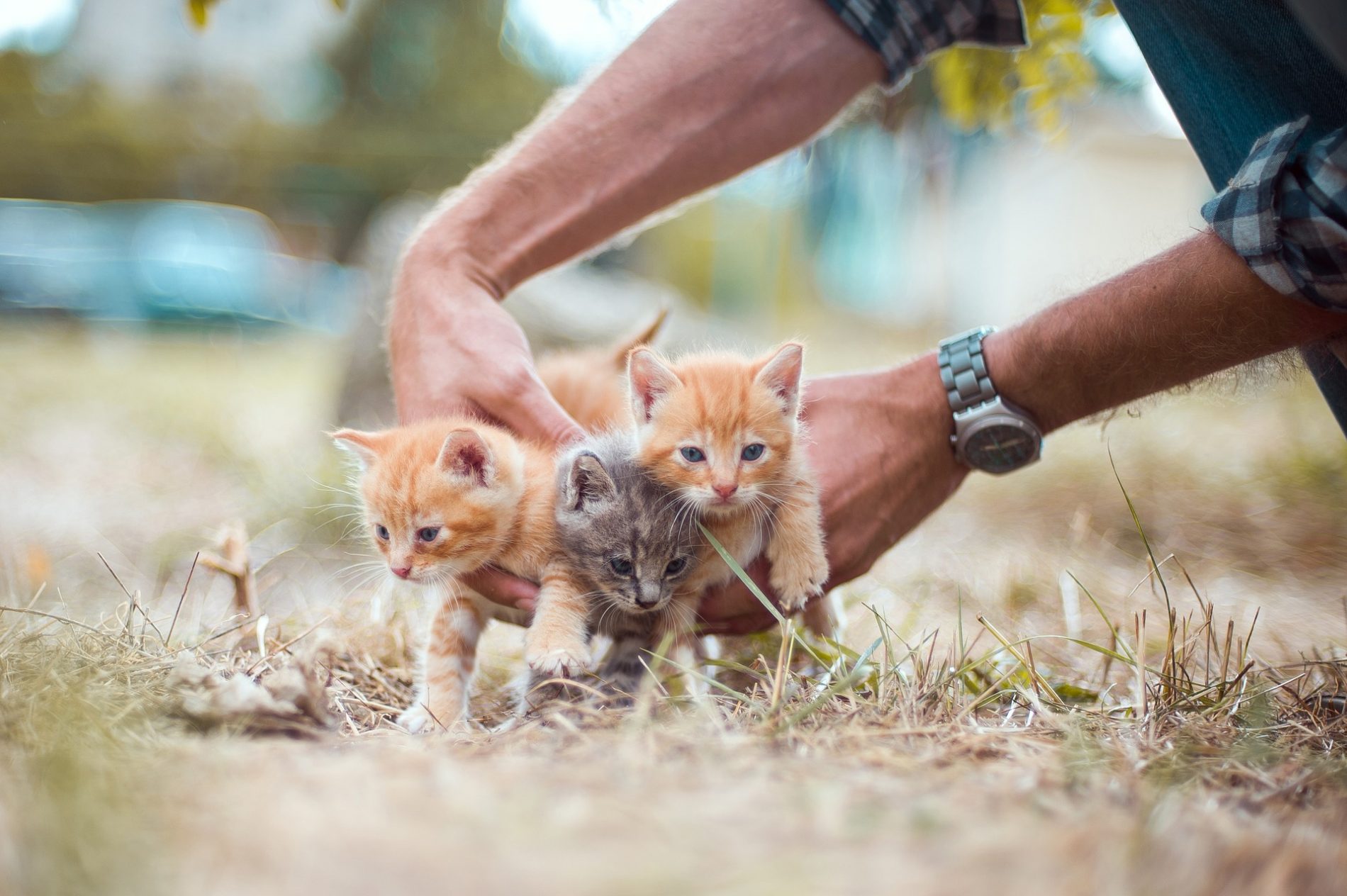