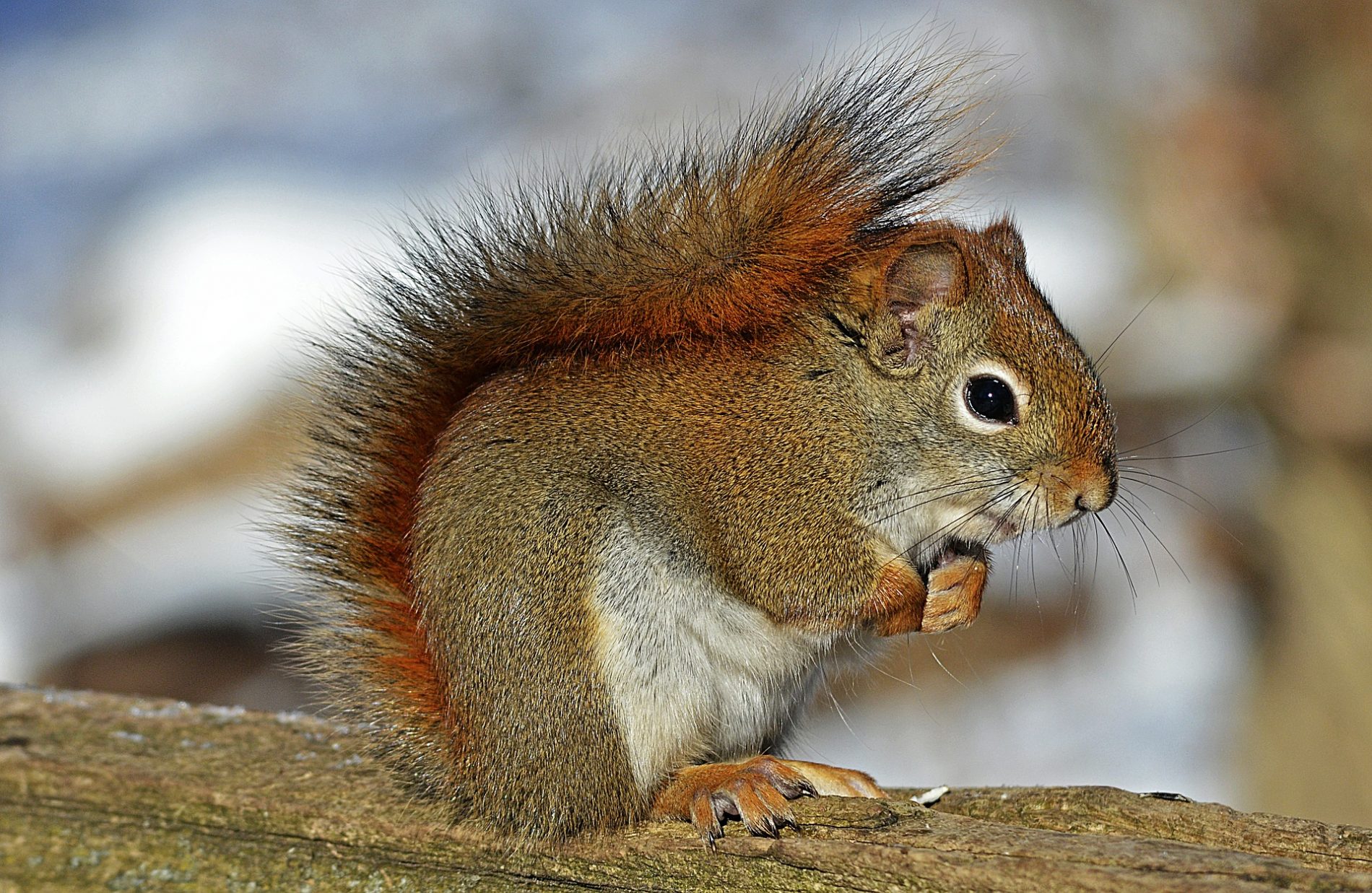 Borrelia miyamotoi disease (BMD), sometimes called “hard tick relapsing fever”,  is a species of spirochete bacteria genetically related to the bacteria that causes tick-borne relapsing fever (TBRF) from “soft ticks” and is an increasingly recognized human pathogen in the Northern Hemisphere. This bacteria was first identified in 1995 in ticks from Japan, but has since been detected in two species of North American ticks, the black-legged or “deer” tick (Ixodes scapularis) and the western black-legged tick (Ixodes pacificus). These ticks are known to transmit several other diseases, including Lyme disease, Anaplasmosis, and Babesiosis. Unlike Lyme disease, which is most common in June and July, Borrelia miyamotoi infection occurs most commonly in July and August and may be spread by larval blacklegged ticks.

The first case of human infection in the US by Borrelia miyamotoi was documented in 2013.  It had been previously documented in humans in Russia in 2011. Cases of B. miyamotoi human infection have been reported in Massachusetts, New Jersey and Wisconsin. This bacteria was detected in Ixodes scapularis ticks from Connecticut in 2001 and subsequently has been detected in all areas of the United States where Lyme disease is endemic. The CDC states that the route of transmission of B. miyamotoi to humans has not been firmly established, but likely involves the bite of infected black-legged ticks. Ticks can be both vector and reservoir of this pathogen, with vertical transmission of this microbe from adult female to larvae. Varied small vertebrate species have been shown to be competent reservoirs of infection by B. miyamotoi including mice, voles, chipmunks, squirrels, racoons, and birds.

Is Borrelia miyamotoi in Colorado?

It is unclear how common this infection is in the United States and to which vectors the disease may be attributed to. Recent studies in the US have shown incidence of B. miyamotoi throughout the US, particularly in areas where Lyme disease is endemic, including coastal California (see Bay Area Tick Study).

The two tick species (I. scapularis and I. pacificus) currently identified as competent vectors for this disease within the US are not known to occur endemically in Colorado. B. miyamotoi is not a reportable disease in Colorado. More research as well as surveillance of the pathogen and its vectors is needed to determine the risk to human health in Colorado.

What are Borrelia miyamotoi Symptoms?

B. miyamotoi, colonizes blood. Symptoms of this infection are non-specific and flu-like, similar to those of Lyme disease and may occur as a co-infection with Lyme. Symptoms may include:

Unlike Lyme disease, B. miyamotoi infrequently produces an Erythema Migrans (EM) or other skin rash so it is important that physicians and patients be alert to other symptoms.

Researchers and health care providers need more information about the signs and symptoms of this infection. Improved means of diagnosing B. miyamotoi disease will help researchers learn how many people are affected by it.

How is Borrelia miyamotoi Diagnosed?

Physicians need to be watchful for this disease in patients that present with Lyme-like illness, especially those that do not present with rash and/or test negative for Lyme disease.

In a recent study, patients found to have B. miyamotoi infections also commonly presented with elevated liver enzyme levels, neutropenia, and thrombocytopenia.

Common serological tests for Lyme disease do not detect the B. miyamotoi spirochete. Confirmation of a diagnosis relies on the use of polymerase chain reaction (PCR) tests that detect DNA from the organism or antibody-based tests. Both types of tests are under development and are not widely commercially available.

How to test for Borrelia miyamotoi?

*Our community partners at IGeneX Lab, Inc. have recently developed a Line Immonoblot Assay for the serological diagnosis of tick-borne relapsing fever spirochetes, including B. miyamotoi.

How is Borrelia miyamotoi treated?

Treatments commonly prescribed for Lyme (antibiotics like doxycycline or amoxicillin) are thought to be effective against B. miyamotoi, though the course and duration of treatment may vary. More research needed.

A new Borrelia on the block: Borrelia miyamotoi – a human health risk?

Line Immunoblot Assay for Tick-Borne Relapsing Fever and Findings in Patient Sera from Australia, Ukraine and the USA