Change is on the horizon 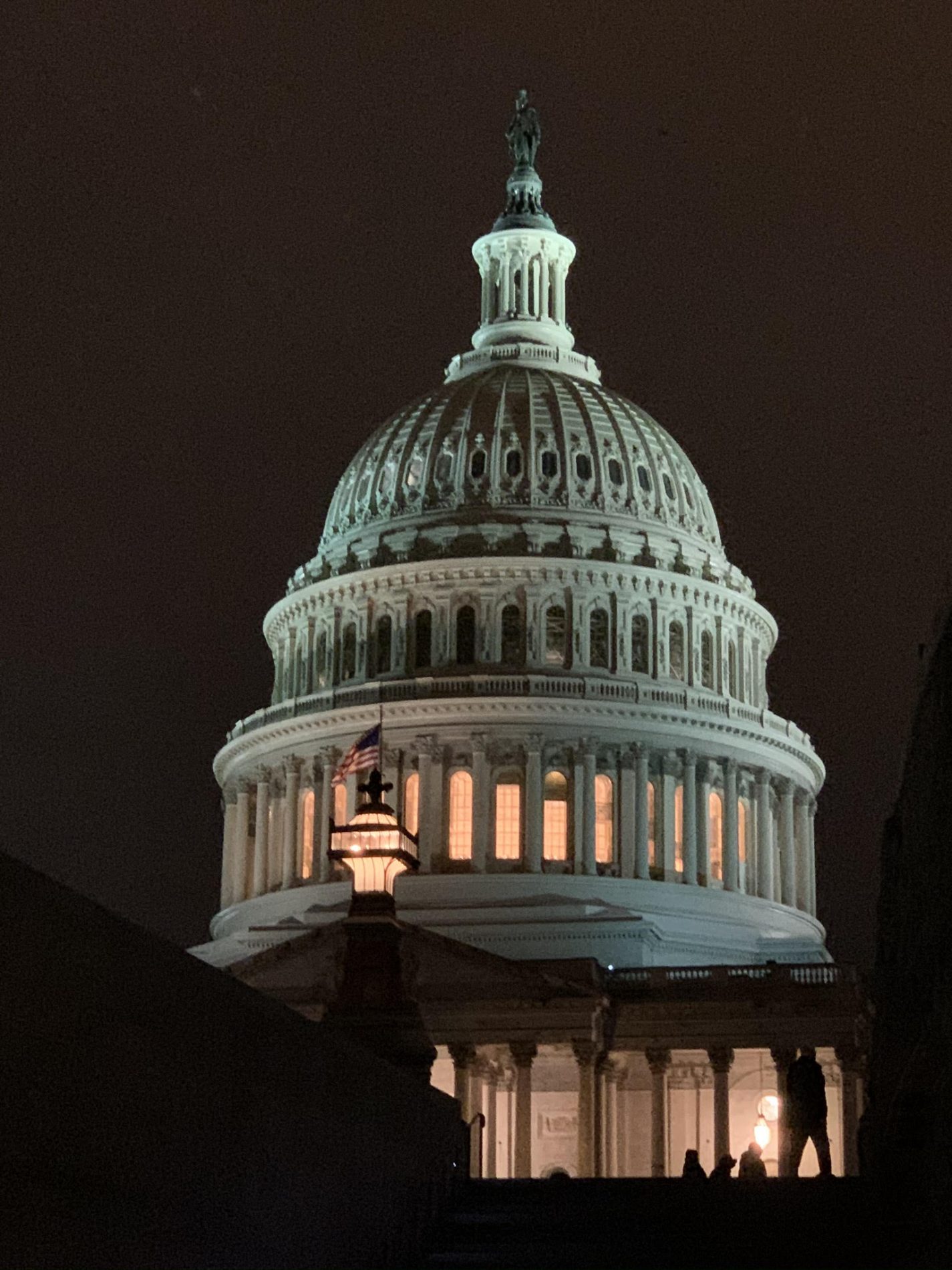 Change is on the horizon

Recent legislation, partnerships and strategies to advance the fight against Lyme and other tick-borne diseases include:

Federal funding for Lyme disease increased by 65% in 2021 due to the work of Lyme advocacy groups nationwide. COTBDAA was proud to be a part of these efforts so successfully led and organized by Center for Lyme Action.

Elevating awareness can help keep others safe and healthy; and will support those already impacted