Tick-borne diseases are a growing risk to human health globally 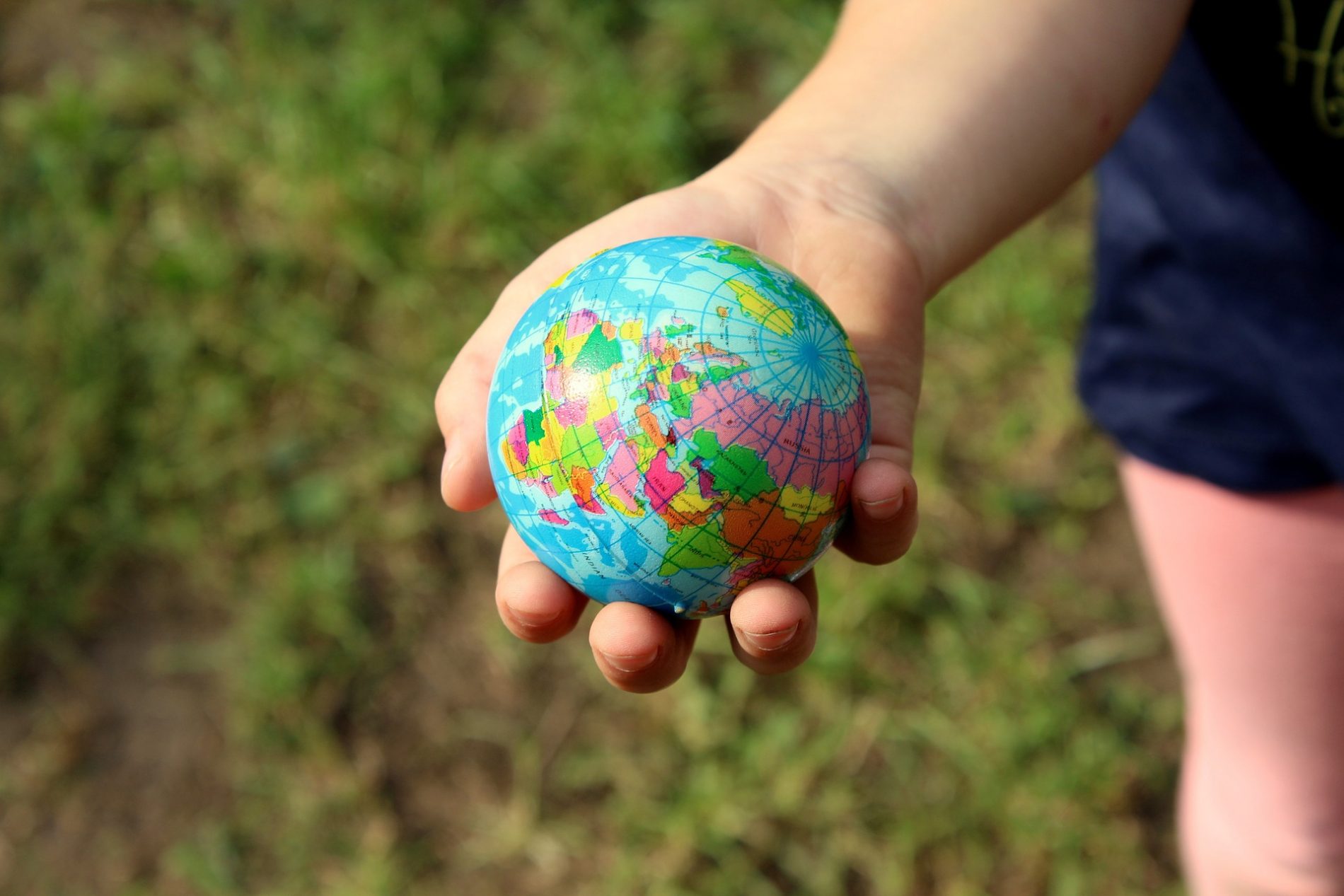 Tick-borne diseases are a growing risk to human health globally

New species of bacteria, viruses and protozoa are being discovered or introduced to the US, with 7 new germs transmittable by ticks identified since 2004. Tick species are expanding in both range and prevalence, with Lyme disease being the most prevalent vector-borne disease in the US! A 2018 report published by the CDC shows that vector borne diseases have tripled between 2004 and 2016, and disease cases from ticks alone have doubled in this time period. Unfortunately, surveillance of ticks and tick-borne diseases in Colorado is minimal in regard to human health. Only 7 of the approximately 20 known diseases in the US are reportable in Colorado, Colorado tick fever being among the most prevalent. Companion Animal Parasite Council data reports an upward trend of 3 serious infections (Lyme, Anaplasmosis and Ehrlichiosis) in dogs in Colorado since 2012. Travel regionally within the United States or globally can also increase human and pet exposure to different tick species and the germs that the carry, some of which may not be readily diagnosed or tested for in Colorado or the US.

Risk for human, pet and wildlife exposure to ticks and the diseases that they may transmit is continuing to increase

Just one bite can change a life!