We have been asked many times…“Why talk about Lyme disease in Colorado?” 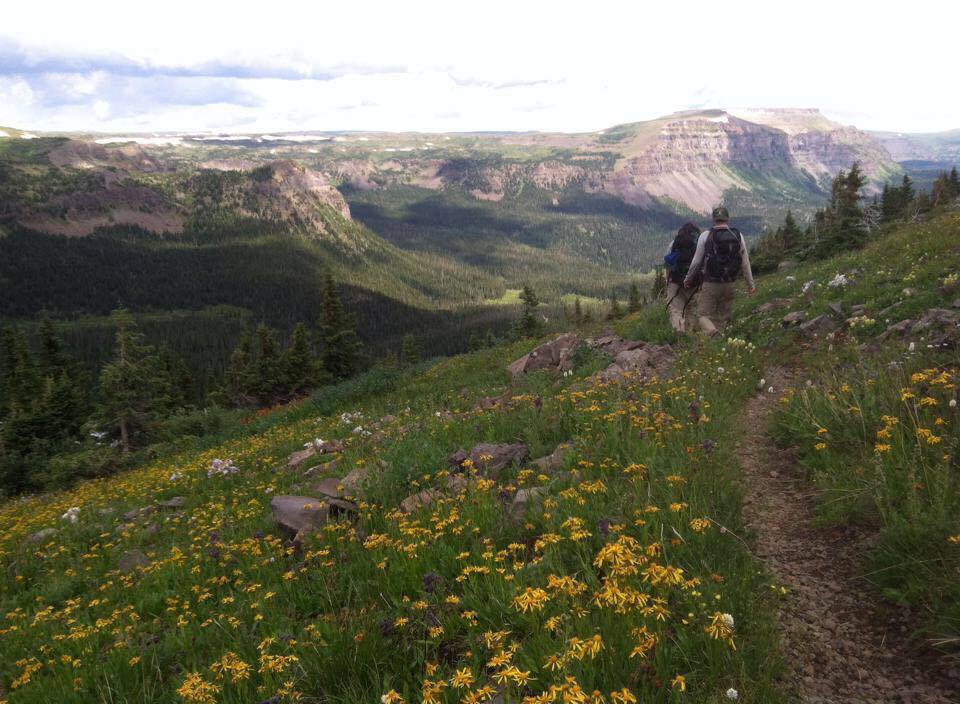 We have been asked many times…“Why talk about Lyme disease in Colorado?”

Our answer is that Lyme disease is the most commonly reported vector-borne disease found throughout the US and it is impacting increasing numbers of people, including Coloradans and their pets each year!

Lyme disease has also been documented in an increasing number of dogs in Colorado since 2012 as tracked by the Companion Animal Parasite Council. Though blacklegged ticks (Ixodes scapularis and Ixodes pacificus), which are the primary vectors for transmitting this disease, are not known to be endemic to Colorado, I. scapularis has been recorded in Colorado from canine pets for decades, the most recent documentation from dogs with travel history from Arkansas and Indiana in Fall 2017.  The tick collected from the dog with travel from Indiana tested positive for Lyme disease (B. burgdorferi) through laboratory testing conducted by Dr. Heather Szerlong at Ticknology.

In addition, a bacteria, Borrelia bissettii (Type Strain DN127), which can be pathogenic and responsible for causing Lyme-like disease in humans has been documented in Colorado wildlife and other competent tick vectors. Ixodes spinipalpis and Ixodes angustus have been considered  “occasional” human biters, however the significance to human health is yet to be determined. A recent report (Xu et al. 2018) describes the potential risk of conventionally recognized “nonhuman” feeders to human health.

In addition, through collaboration with Dr. Heather Szerlong and the Colorado Wild Rabbit Foundation, a potentially novel strain of Borrelia burgdorferii s.l. has been detected in an Ixodes spinipalpis tick collected from a Colorado rabbit. It is our responsibility to share information about diseases that Coloradans or their pets may encounter within Colorado and through travel nationwide and globally.

Risk for human, pet and wildlife exposure to ticks and the diseases that they may transmit is continuing to increase