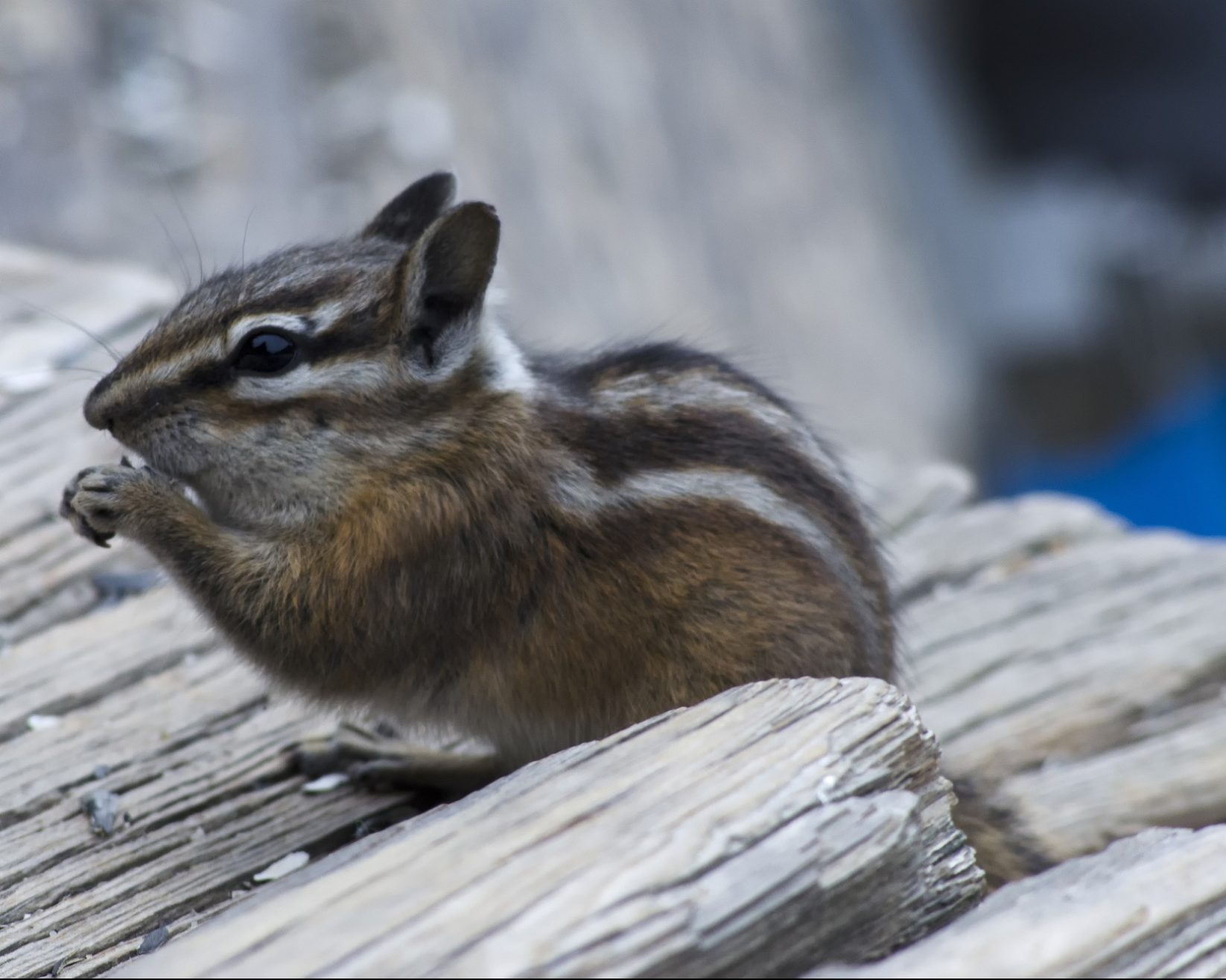 The following “soft-bodied ticks” are known for being the primary vectors causing Tick Borne Relapsing Fever (TBRF) in humans in the US, with Ornithodoros hermsii being the most often implicated. Special care should be taken when sleeping or working in or near rodent infested buildings (cabins, hunting camps, barns or outbuildings) where these ticks may reside in nests or burrows. Unlike hard tick species, soft-bodied ticks are long-lived ticks that may feed multiple times between each of their life stages, which is further described in what is a tick?  Additional soft-bodied ticks including Argas cooleyi, Otobius megnini and Carios kelleyi (bat tick) that occur in Colorado are described further in the post, ticks in Colorado.

This soft tick species is probably the primary vector of one of the agents of tick borne relapsing fever (TBRF), Borrelia hermsii, in humans. It occurs in 14 of the western US States. Colorado has been in the top five for reported cases in the western US.

Ornithodoros hermsi is loosely restricted to coniferous forests at elevations of approximately 900 to 2,000 m, where its hosts include passerine birds (as evidenced by collections from bird nests) and small mammals, primarily tree squirrels, ground squirrels, chipmunks, pack rats, mice, and incidentally humans.

This tick is the primary vector of one of the the agents of tick-borne relapsing fever (TBRF), Borrelia hermsii in humans. Transmission to humans occurs primarily when people sleep in rustic rodent infested vacation or hunting cabins. These ticks most often feed on humans while sleeping in infested buildings at night. They feed for brief periods and then retreat back to the host nest. Because of the painless and transient nature of this tick feeding, victims may not be aware of having been bitten. Humans may also encounter these ticks incidentally while spending time near rodent nests or burrows that may have been vacated by the host species including barns, wood piles, and fallen logs, nests and burrows. Documented outbreaks of TBRF caused by O. hermsii have occurred at vacation cabins in Estes Park, CO; Grand Canyon National Park, AZ; the Lake Tahoe area, CA; and the Bitterroot Valley, MT.

This soft tick occurs in the USA in California, Colorado, Idaho, Montana, Nevada, Oregon, Utah, Washington, and Wyoming; and in Mexico, in Baja California Sur. This soft tick species was collected from prairie dog towns in Moffat County, Colorado.

This tick may transmit Borrelia parkeri, one of the agents of tick-borne relapsing fever (TBRF), and has been implicated as a potential human health risk in Colorado, as ticks collected in Moffat Country were infected. Humans may encounter these ticks incidentally while spending time near rodent nests or burrows that may have been vacated by the host species.

Ticks identified as O. turicata purportedly occur in the USA in Arizona, California, Colorado, Florida, Kansas, New Mexico, Nevada, Oklahoma, Texas, and Utah, and in at least 16 states of central Mexico. The presence of O. turicata in CO is documented by one collection in 1940 from prairie dogs in Bent County. This tick “species” seems to include several closely related species, some of which have not been described.

Hosts include a wide variety of burrowing mammals and reptiles, burrowing owl and incidentally dogs and humans.

In the West, these ticks are the principal vectors of the relapsing fever spirochete, Borrelia turicatae. Human infection with this tick commonly occurs after humans explore caves or crawl under buildings, and cases have been described in persons who have handled dead rodents. Humans and domestic dogs that frequent areas where infected ticks occur are subject to tick bites and possible B. turicatae infections. Serological evidence indicates that dogs may serve as sentinels for B. turicatae in Texas.

Prevention practices to avoid the bite of these unique soft-bodied ticks are more complex. Read more on Tick-Borne Relapsing Fever for prevention recommendations.