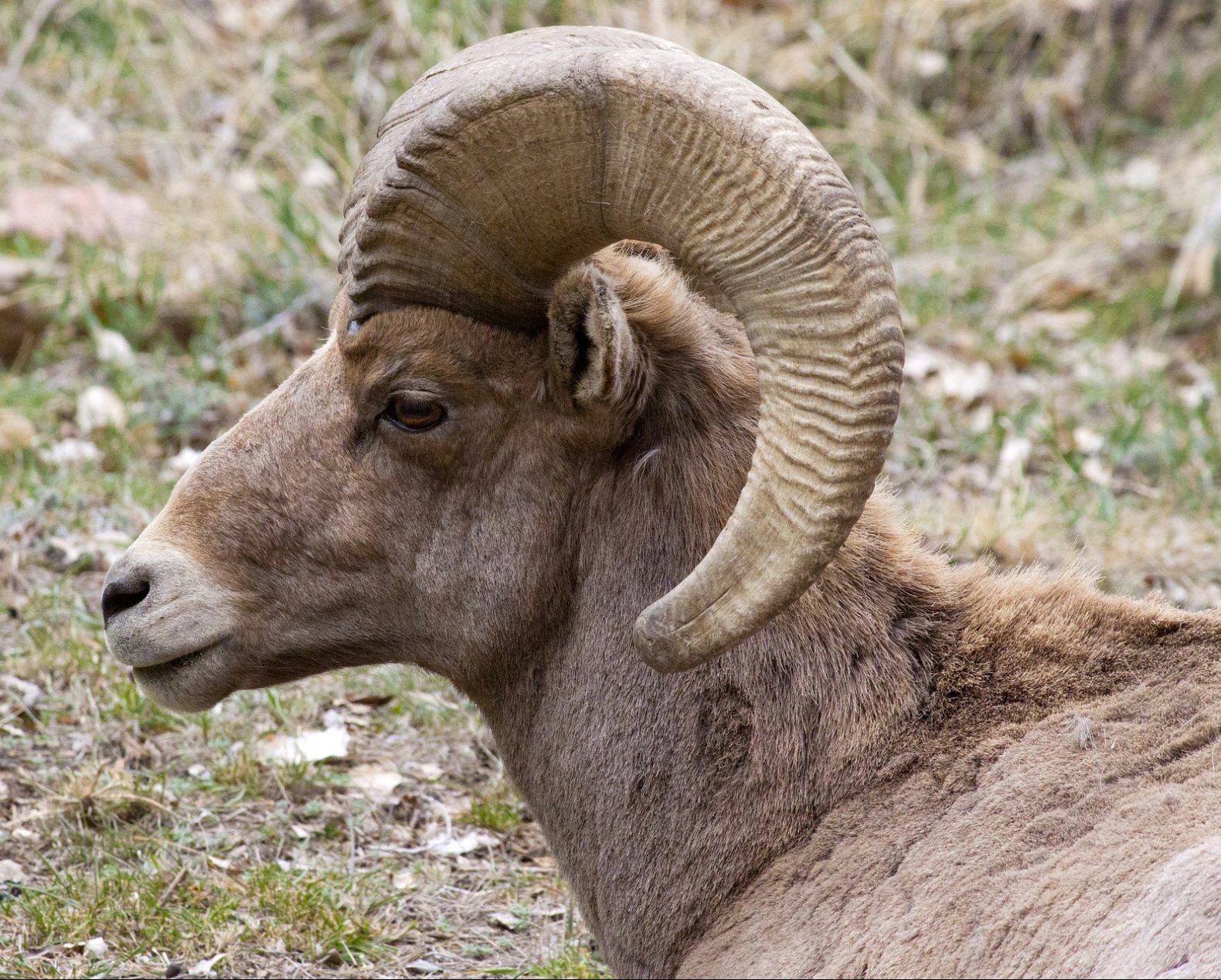 Currently, 28 species of tick are known to occur within Colorado. Many of these ticks pose potential risks to human, pet, livestock and wildlife health. Several tick species have been found outside of their previously known distribution ranges and Coloradans may encounter additional tick species within our state or when traveling. Small mammals are important host reservoirs for many of the pathogens (germs) these tick vectors may transmit that can cause disease in humans, pets, livestock and wildlife. Large mammals, like deer and elk, provide both blood meals and transport of ticks as they migrate between habitats, and sometimes into our own back yards. Birds are very efficient transporters of ticks as well as competent host reservoirs for many tick-borne diseases. Disease agents known to occur within Colorado ticks or their hosts include but are not limited to: Anaplasma, Babesia, Bartonella, Borrelia, Borreliella, Coltivirus, Coxiella, Ehrlichia, Francisella, and Rickettsia. Unfortunately, the surveillance and study of ticks within Colorado is limited, and more research is needed to determine the current status of tick species and the pathogens they carry in Colorado.

Several of the the most frequent human biters are known to occur in Colorado:

In addition to the ticks listed above, Colorado is home to many lesser known ticks, several of which are of medical and veterinary health importance: 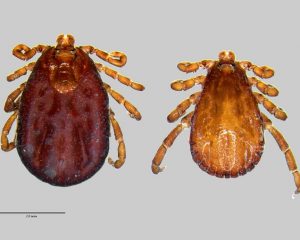 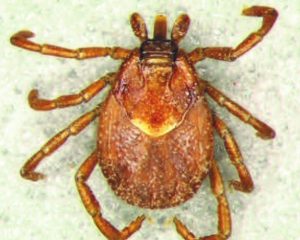 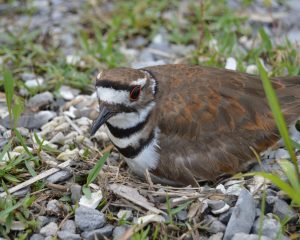 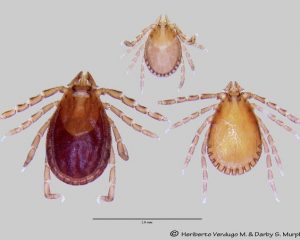 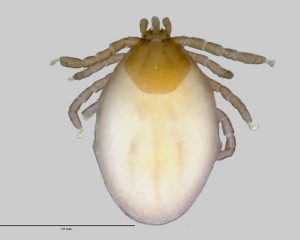 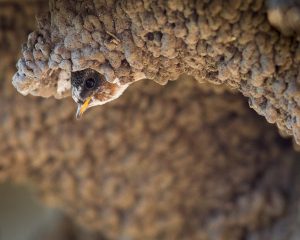 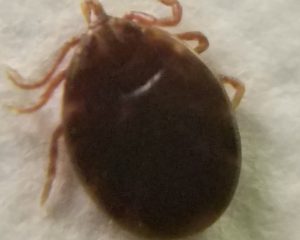 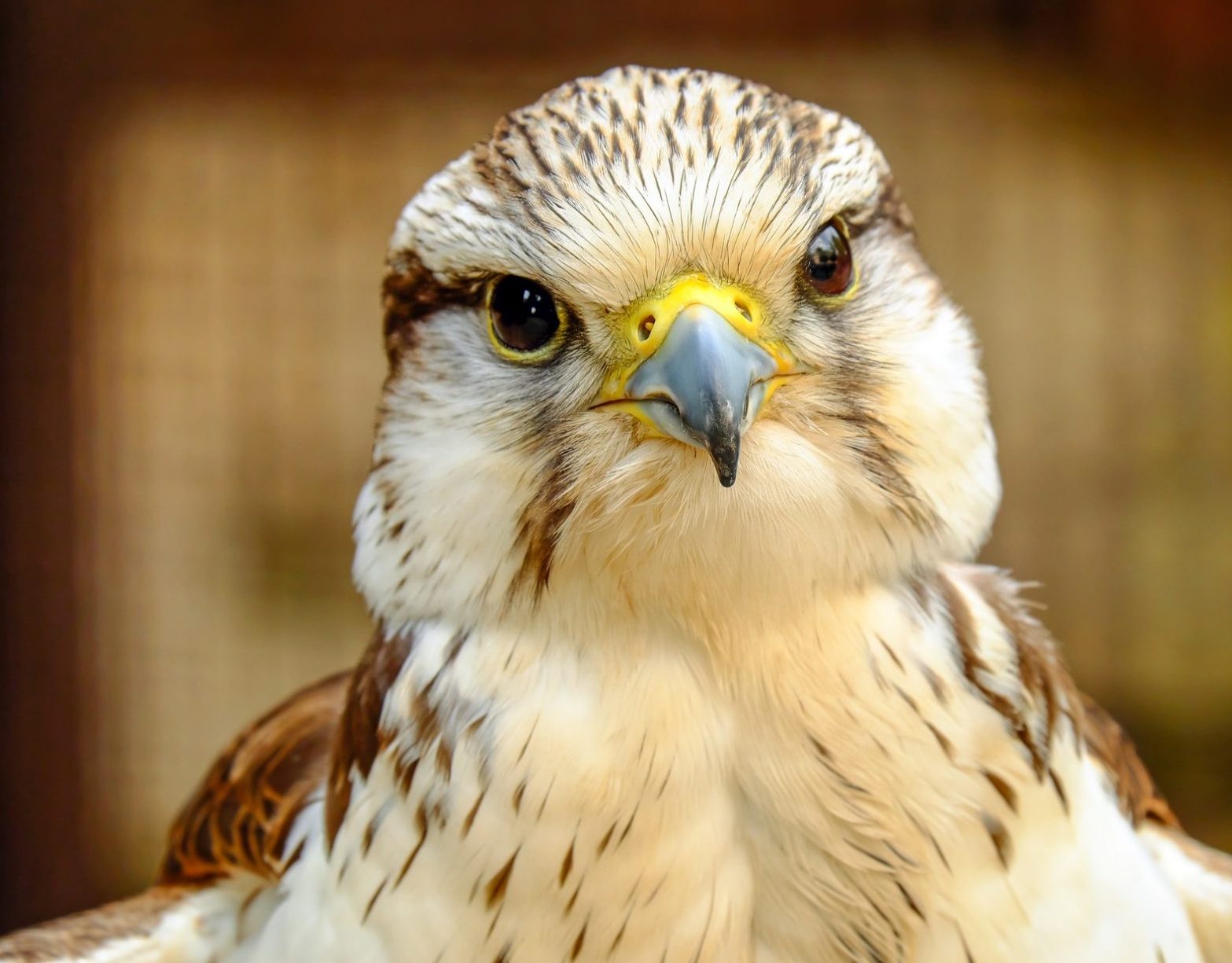 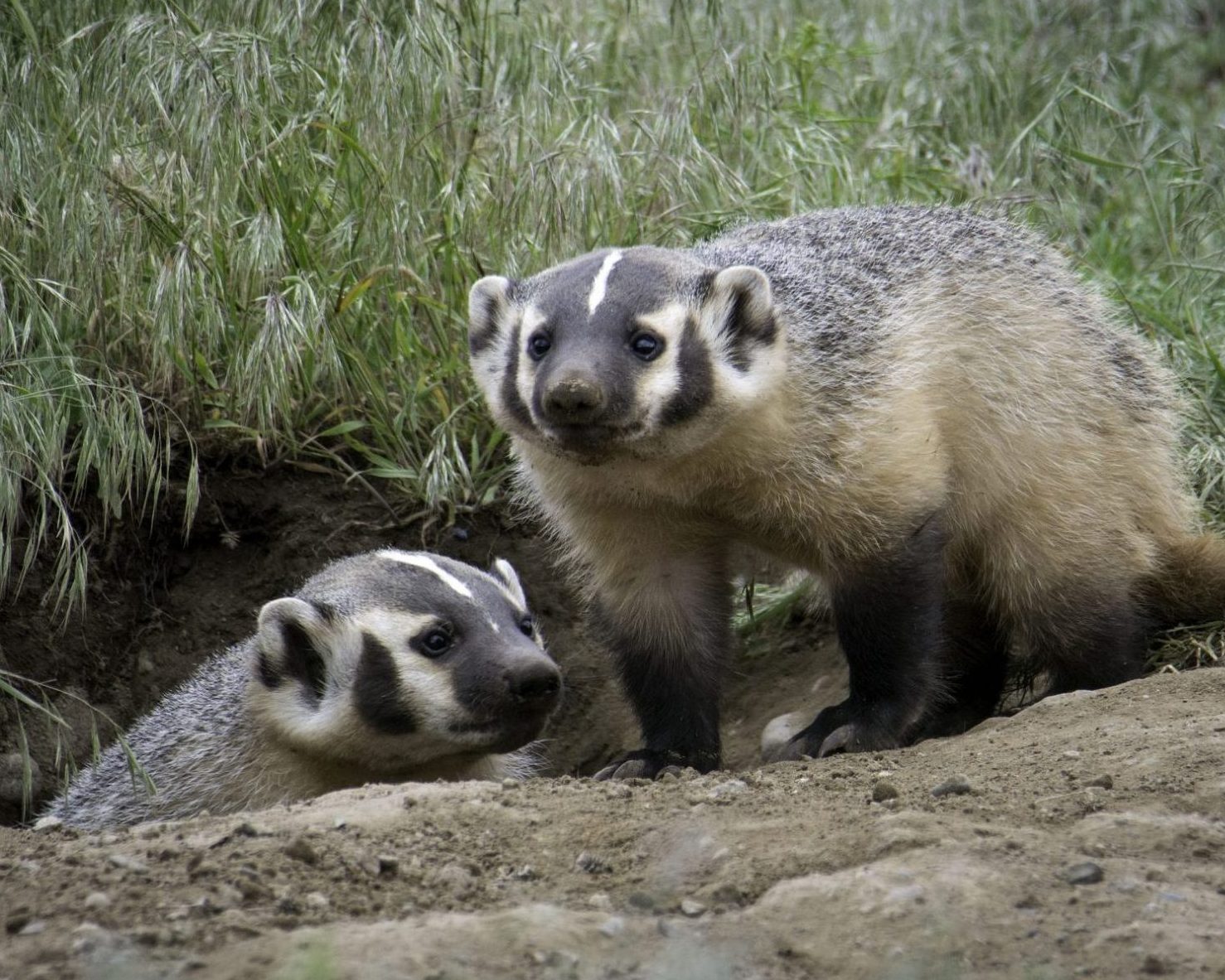 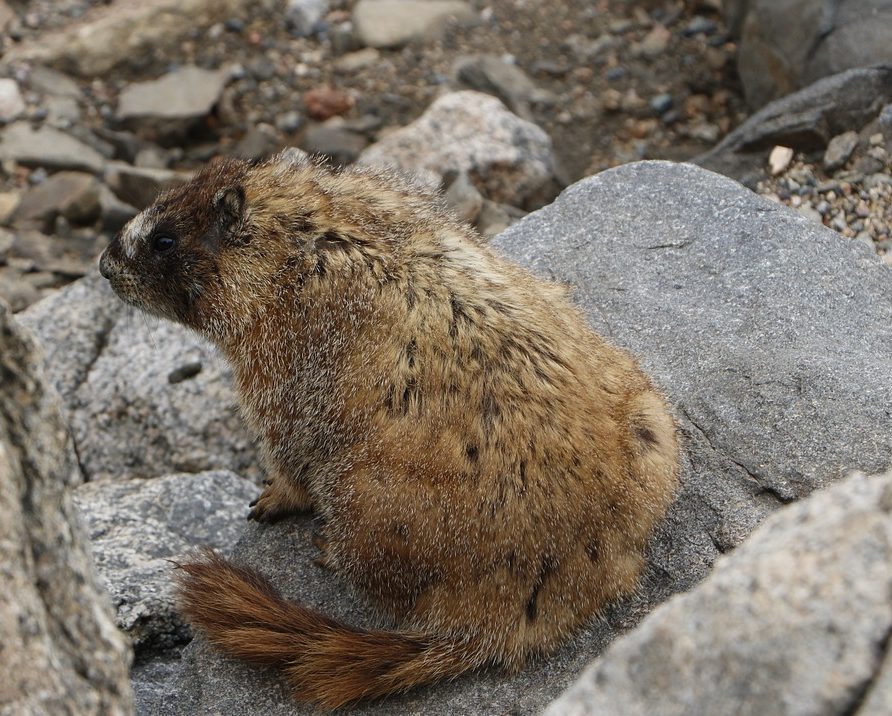 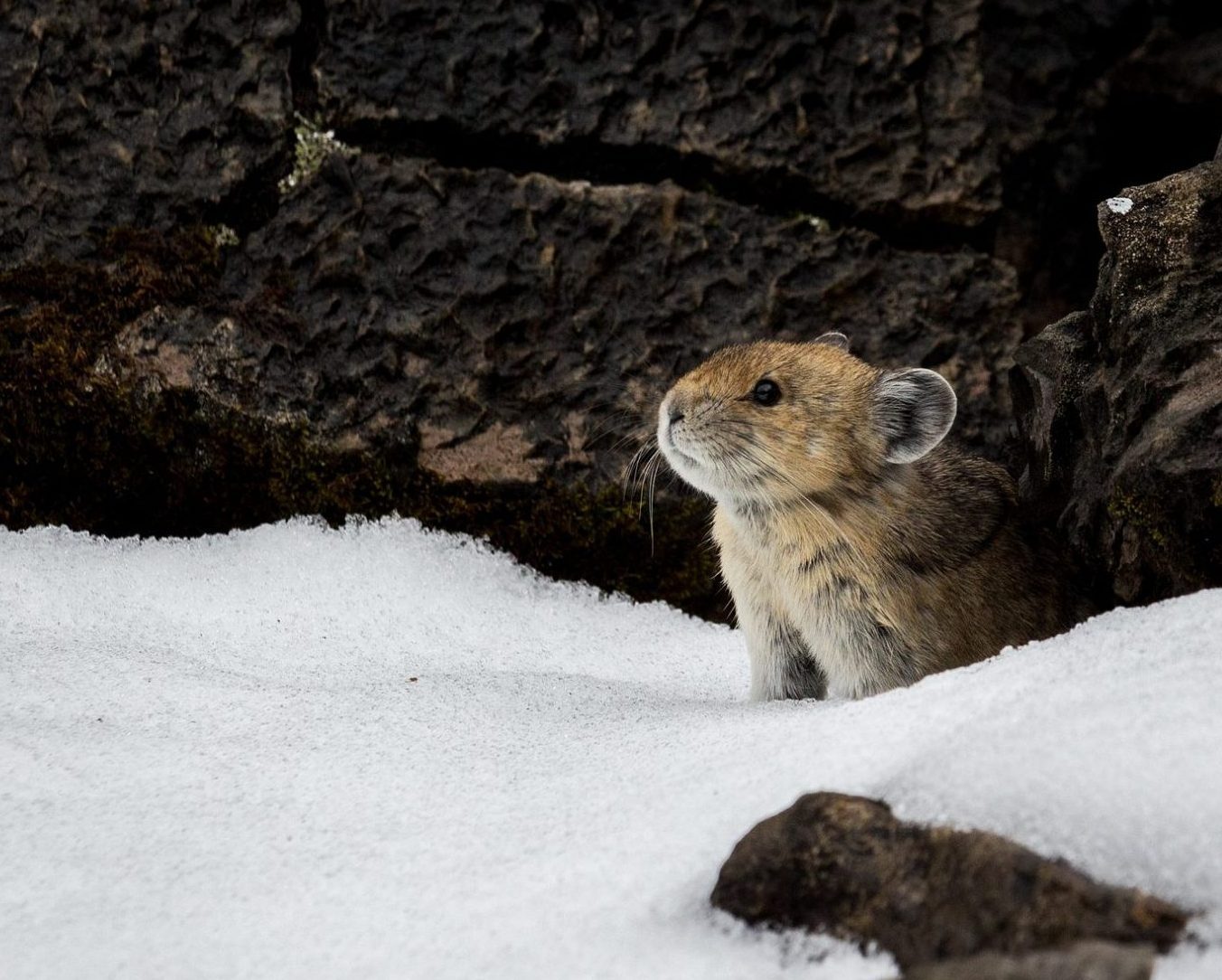 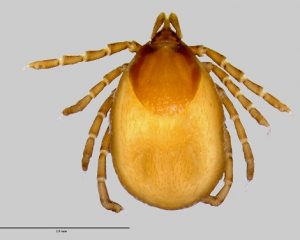 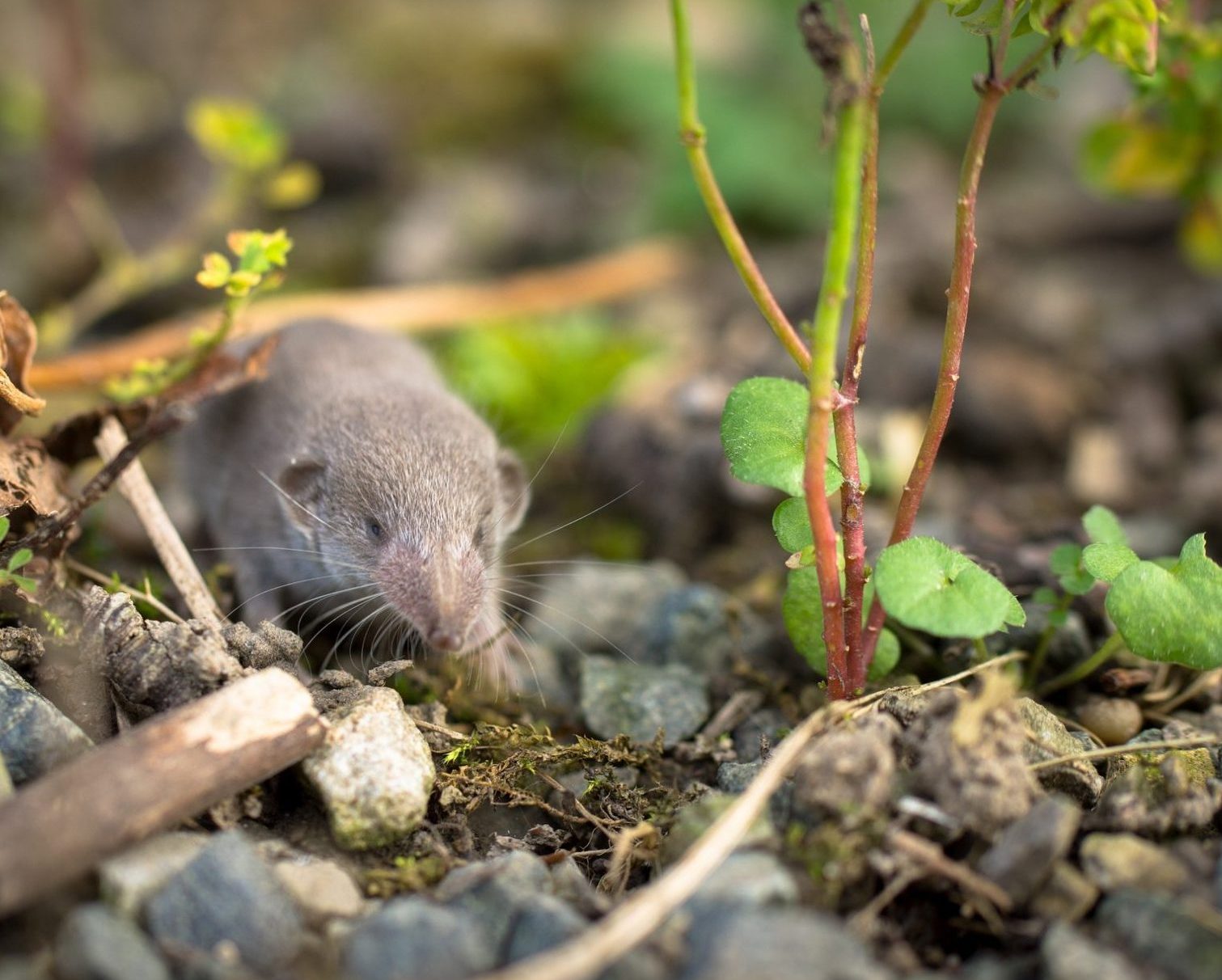 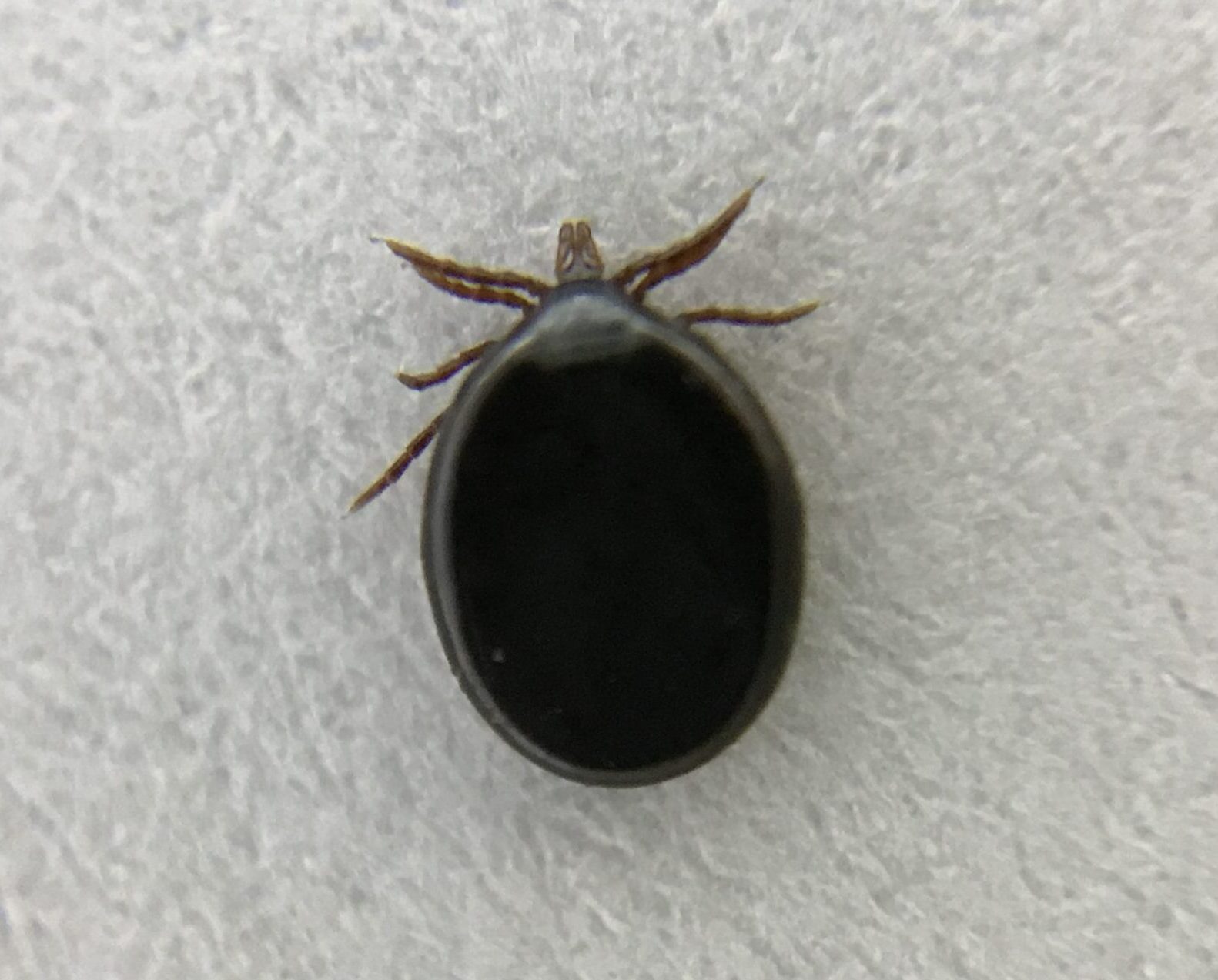 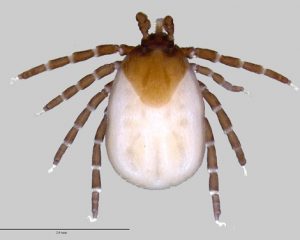 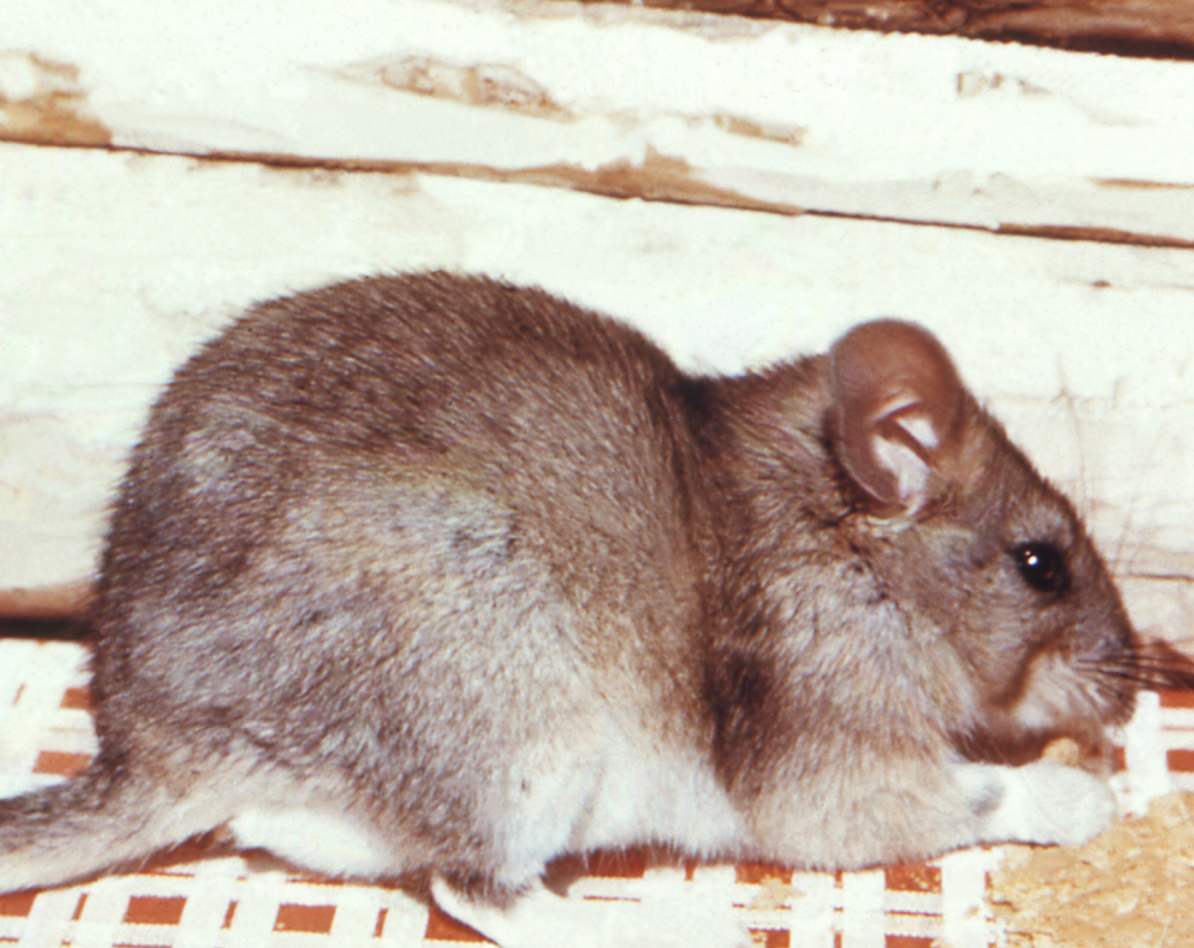 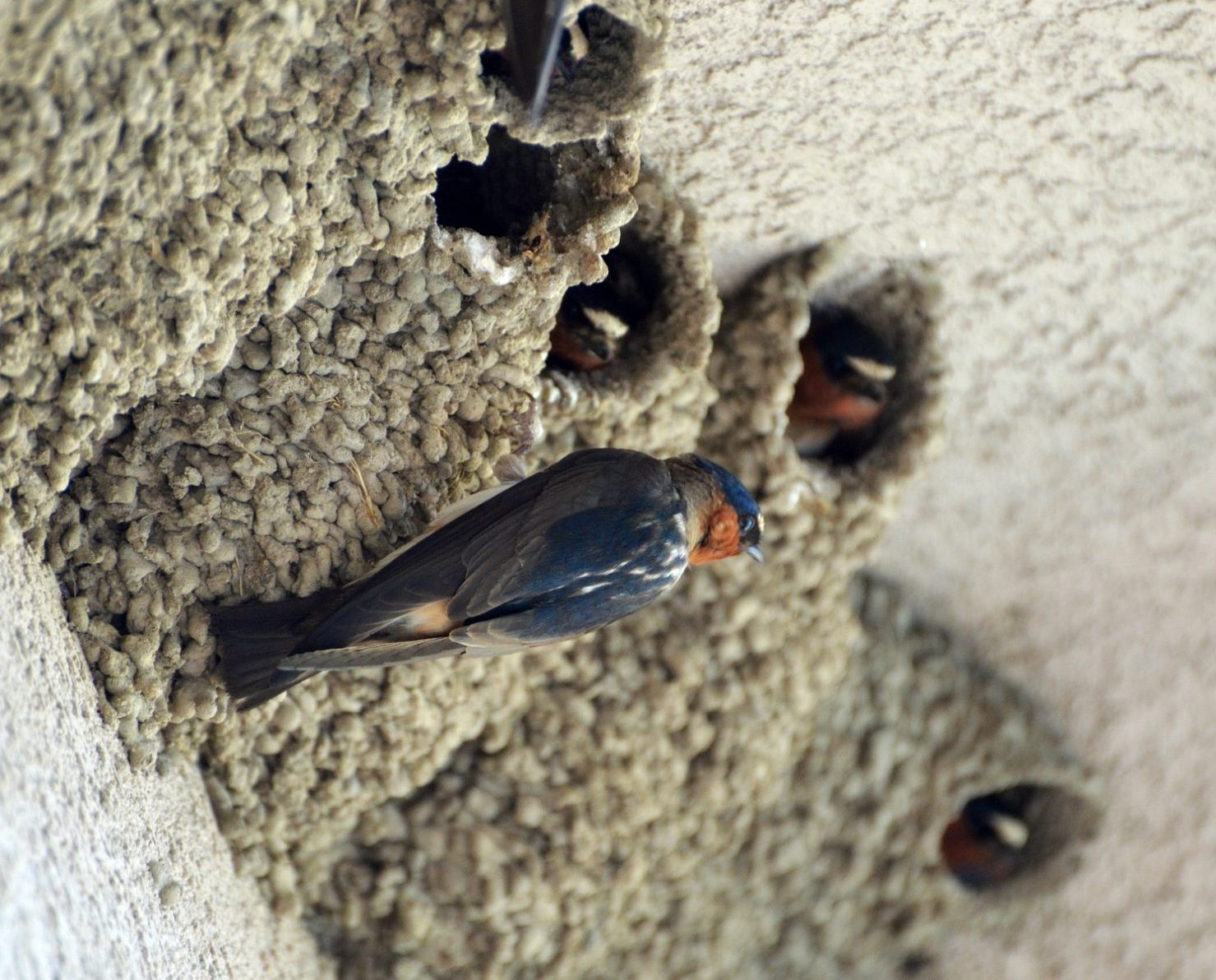 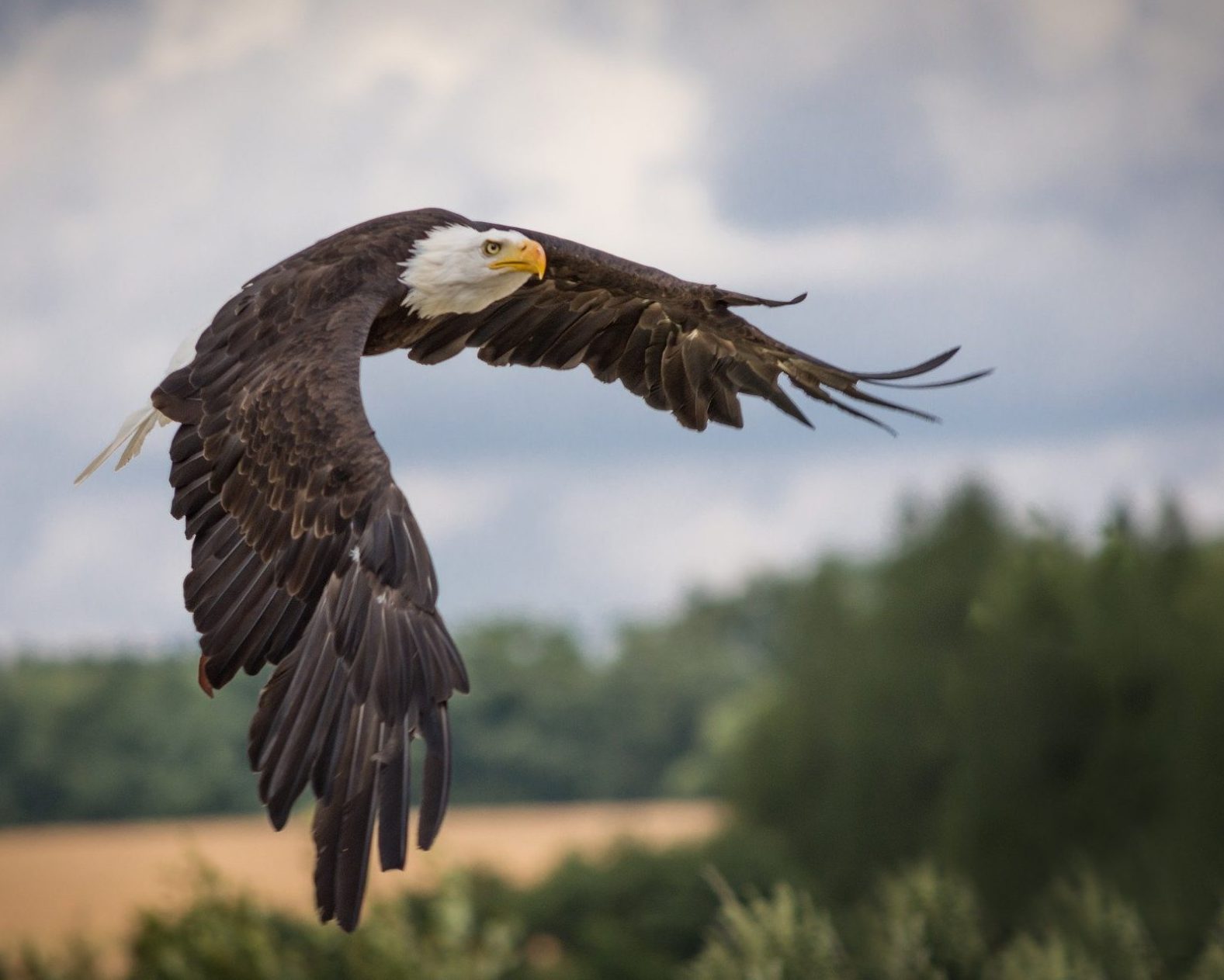 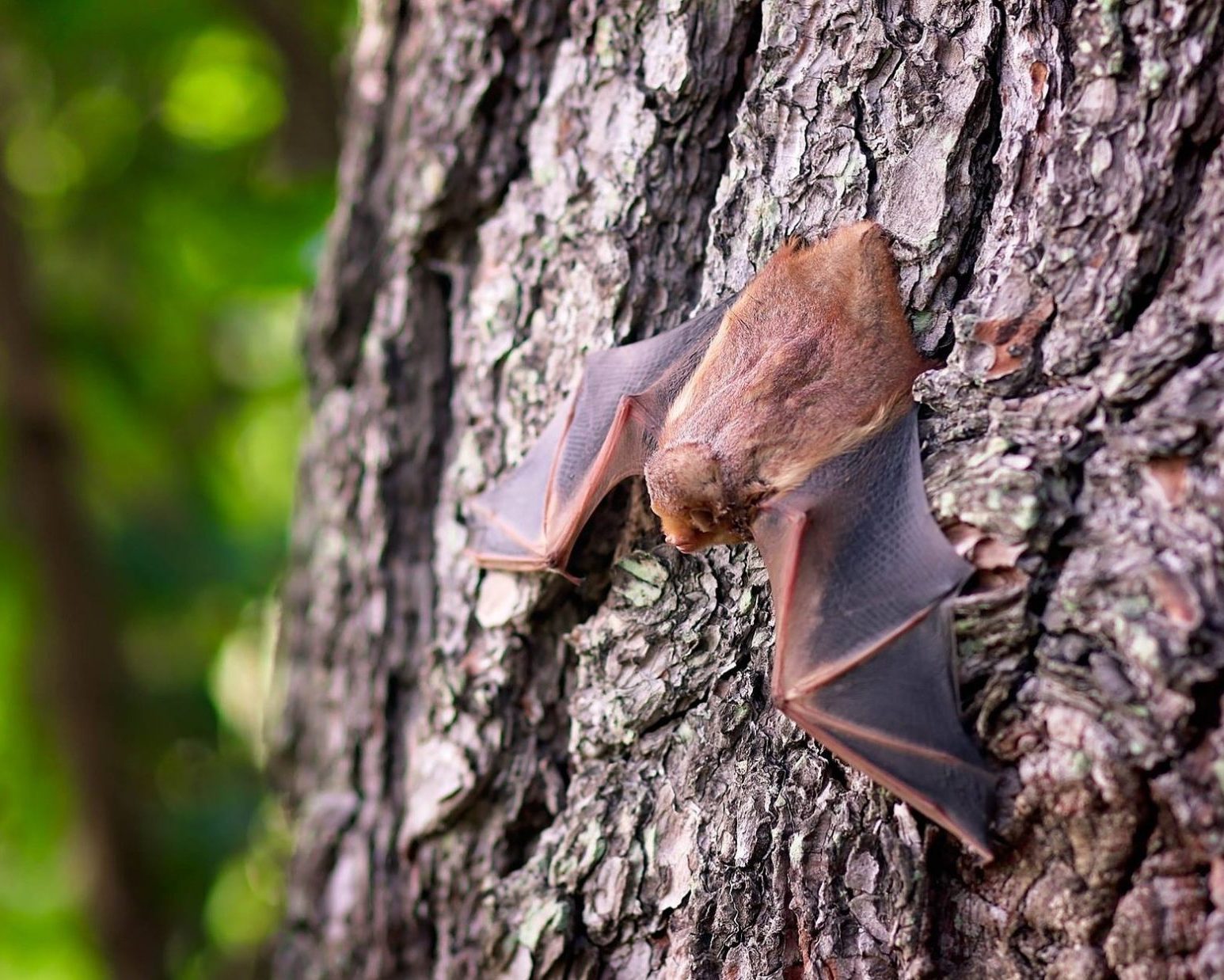 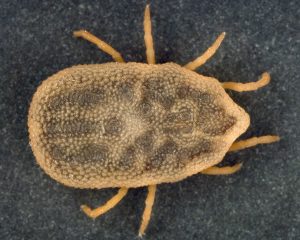 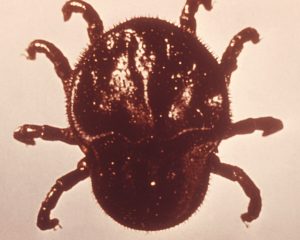 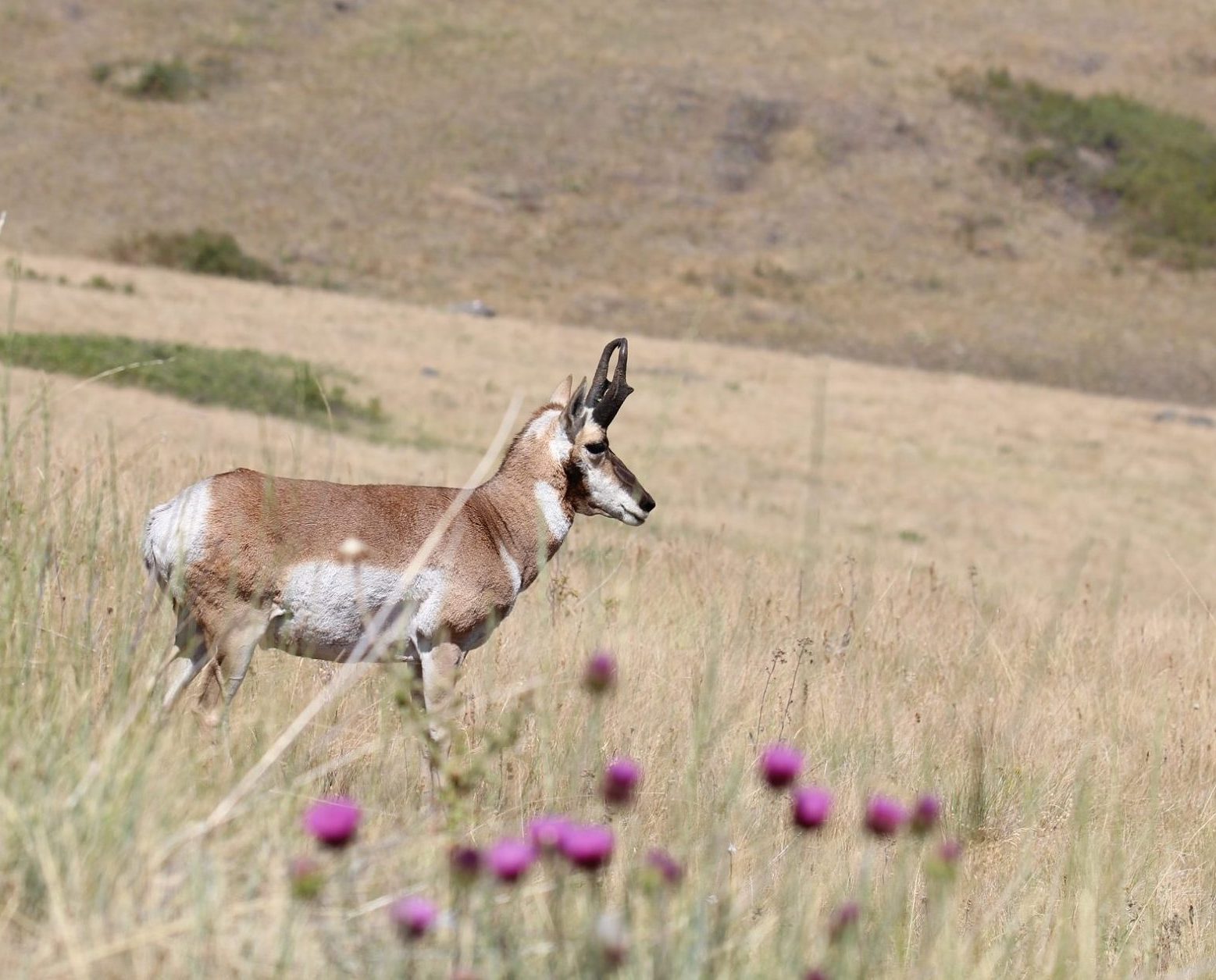 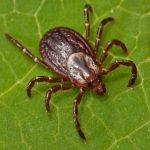 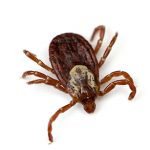 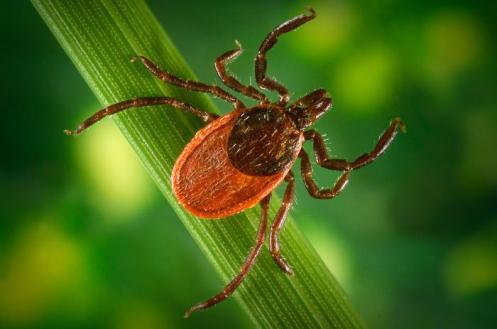